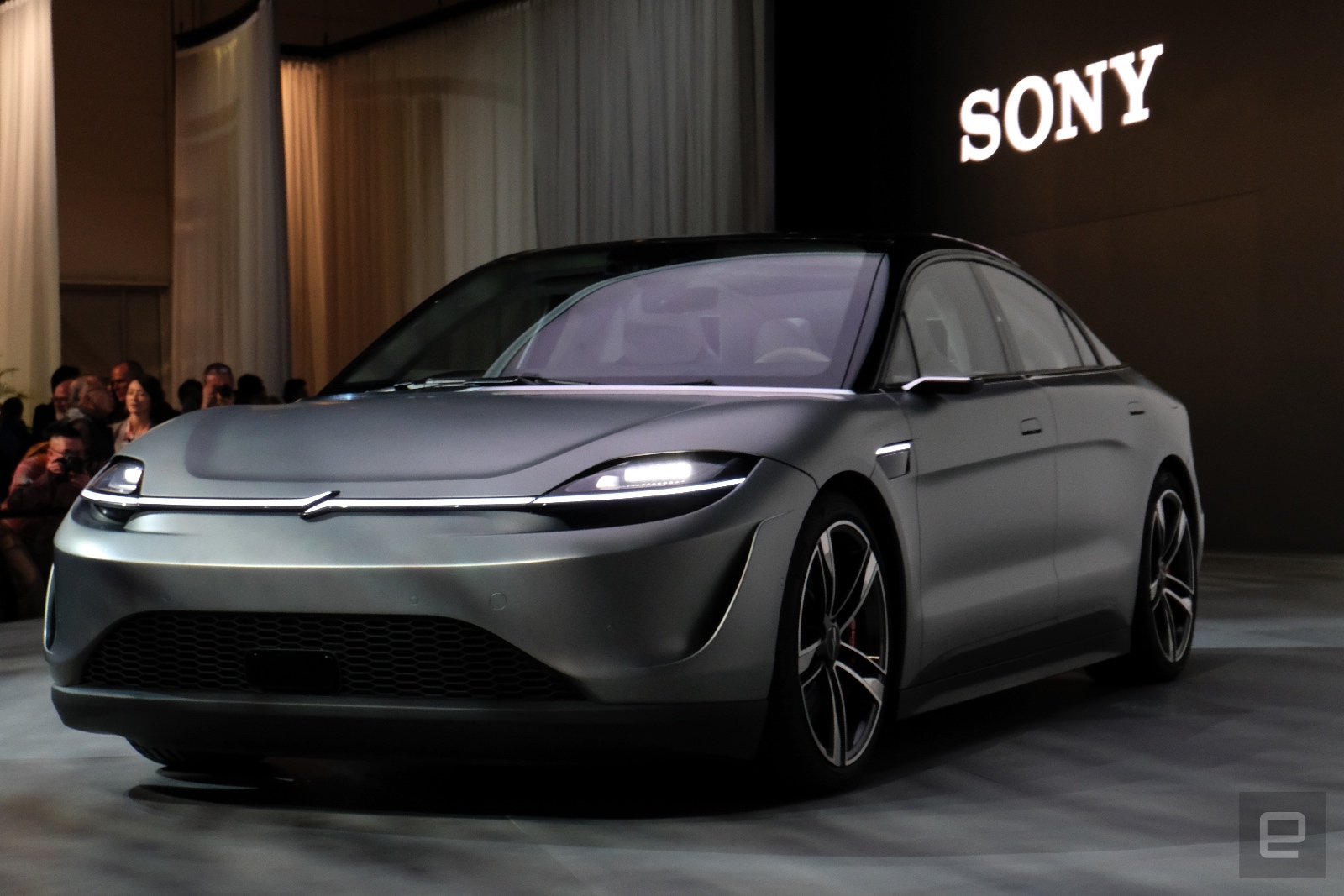 Many of us raised eyebrows and held them up there for a while as the internationally renowned tech company unveiled its first attempt at a passenger car.

The Vision-S Concept is a purely electric saloon (EV) that has been co-designed by a plethora of companies – but not a single famous automobile brand among them. This includes Bosch, Continental, NVidia, Qualcomm and ZF,  among others. The only more or less car-related entry on the list is Magna Steyr, which sources select components for certain Mercedes, BMW and Jaguar models.

The on-board tech includes 33 sensors, multiple displays surrounding the cockpit, and a high-end audio speaker set with satellites built even into the seats.

Last but hardly least, the Sony Vision-S Concept looks surprisingly sleek and production-ready for a first attempt. The company makes no promises to launch it into production just yet, though.