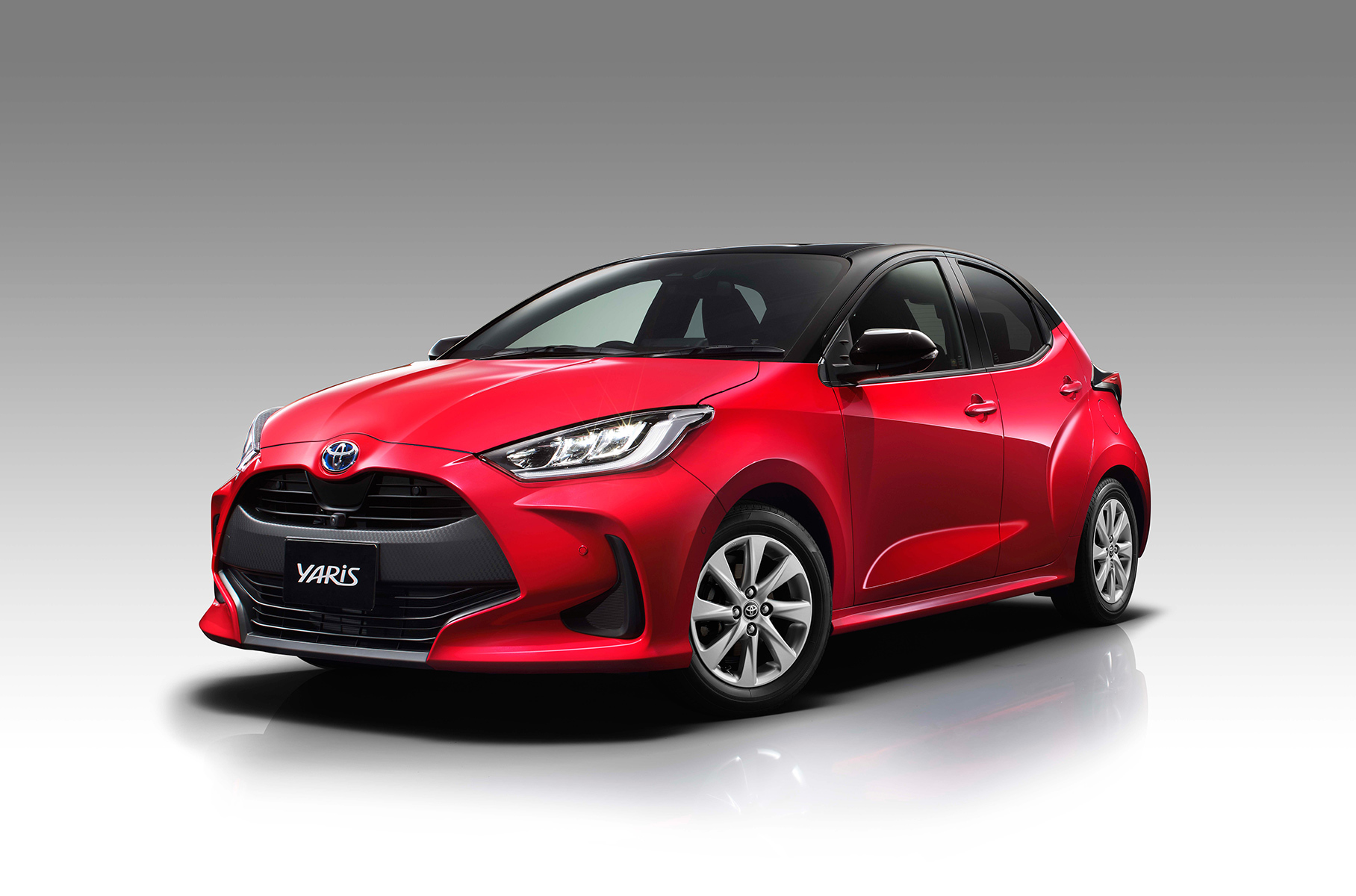 Matt Harrison, Executive VP of Toyota Europe, has officially confirmed rumors that a small crossover/SUV is underway to the market, where it will compete against the Nissan Juke and the Renault Captur.

Based on the GA-B architecture, the newcomer comes closest to the Toyota Yaris (depicted here) in terms of tech. It is going to be cheaper than the CH-R, with Harrison emphasizing that its primary qualities will be ‘practical’ and ‘affordable’.

The car will receive its own crossover/hatchback body style that will set it apart from all other Toyota models. Aside from being based on the Yaris chassis, it might also the same assortment of engines and features, including the new 10-inch infotainment system. The latter bit is not official, though.

In all likelihood, the subcompact SUV will debut in summer, and the sales should launch in early 2021.