E.C.D. Automotive Design surprises with its first restomod in 2020 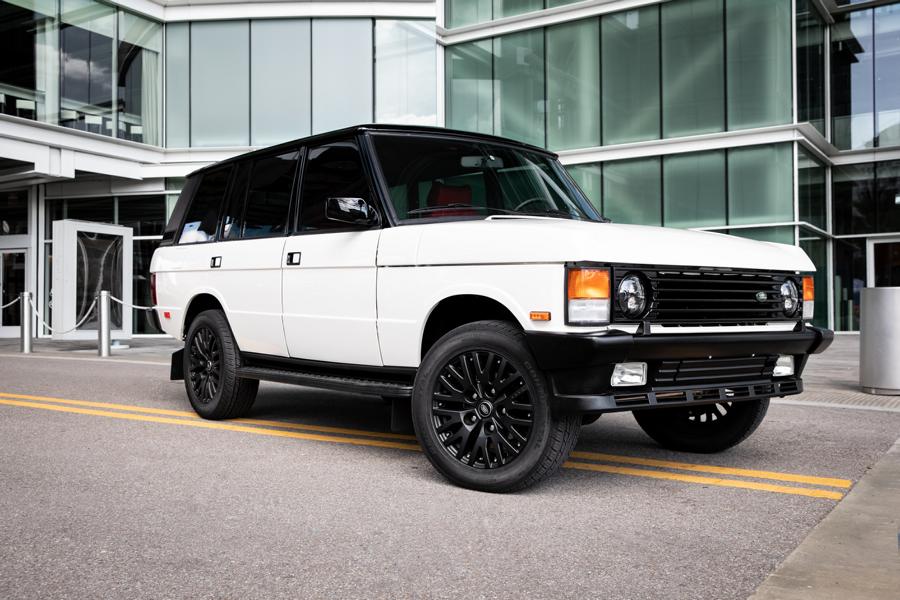 The British office of E.C.D. Automotive Design has unveiled its latest Land Rover restomod it had spent over 2,200 hours perfecting – but it isn’t what you expect it to be.

While E.C.D. is renowned as a dedicated Defender restorer and tuner, their latest project features a Range Rover Classic County LWB as the starting point. The long-wheelbase SUV, which was popular in the 1990s, had its engine swapped out for a 6.2-liter Chevrolet Corvette V8 (L92). As a result, the ride now packs healthy 408 hp (304 kW). A six-speed automatic transmission sends the momentum to the wheels, and a Borla exhaust system ensures a quality engine soundtrack.

The paintjob is a fashionable white with numerous black accents, the air suspension is a custom design, and the Kahn Defend 1983 matte-black rims come wrapped in Continental CrossContact 255/55 R18 tires. Unless we are mistaken, the headlights are LED-based.

Wrapping things up is an impressive interior makeover, which involves plenty of red leather and some veneer.