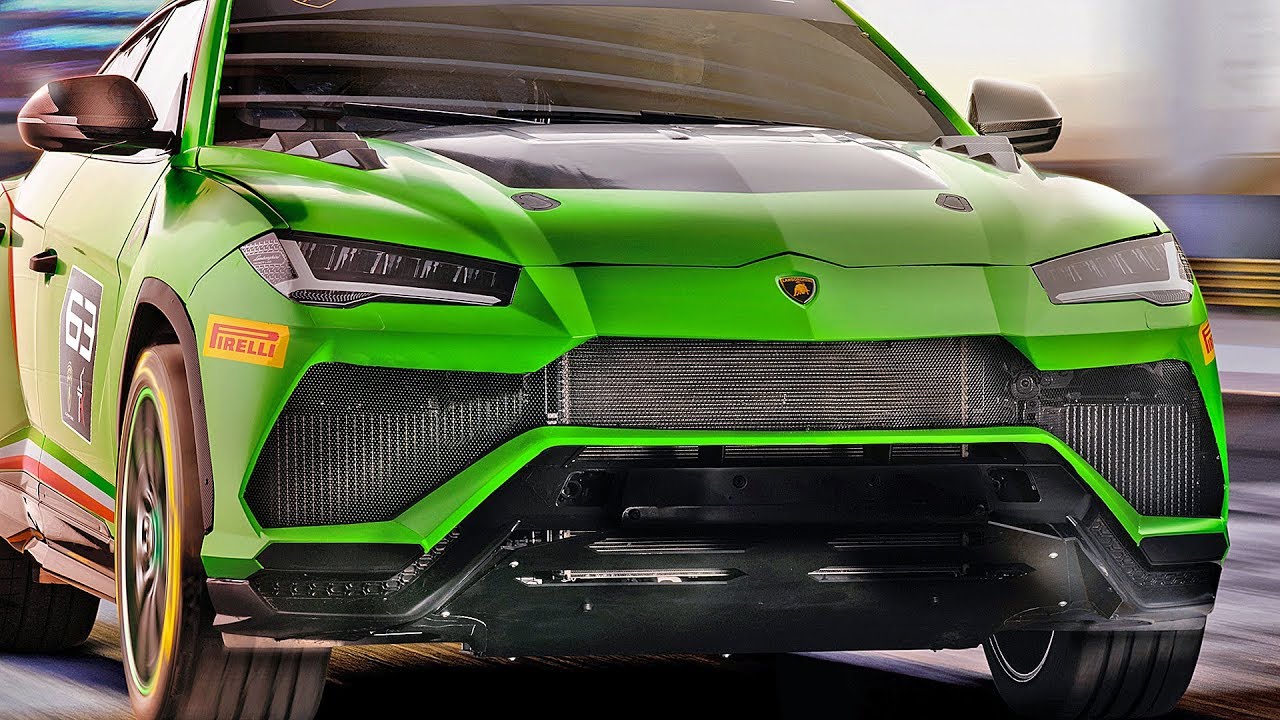 Soon after the Urus premiered two years ago, rumors have been circulating that the company would be arranging a single-make race for all Urus owners. When Lamborghini unveiled its Urus ST-X Concept in 2018, it said the rally was scheduled for 2020. Today, the exact dates have been announced.

The demo race will commence on October 31 in Italy during the company’s another single-make event – the Lamborghini Super Trofeo (Huracan only). However, it will be just a demonstration of the ST-X modification of the Urus, which is currently in development by Squadra Corsa, and not an event open to all participants.

The off-road-capable Urus ST-X packs the same 650-hp (485-kW) engine as its standard counterpart, but weighs a whopping 25% less while boasting even higher structural rigidity. It features larger air intakes, a rear wing, side pipes, and numerous FIA-approved safety systems.

Rumors emerged last spring that the ST-X series will ultimately give birth to a new top-spec Urus to rival the Bentley Bentayga Speed. Names like ‘Urus Performante’ and ‘Urus SV (Superveloce)’ were suggested as the most likely. The company has neither denied nor confirmed these rumors to date. On more official terms, it is known that Lamborghini is working on the Urus PHEV. The hybrid car was announced all the way back in 2016 – two years before the SUV hit the market. Lamborghini claims that it will be a new design and not just a copy of the tech found in the Bentley Bentayga and Porsche Cayenne PHEVs.