Tesla wants to teach its cars to talk 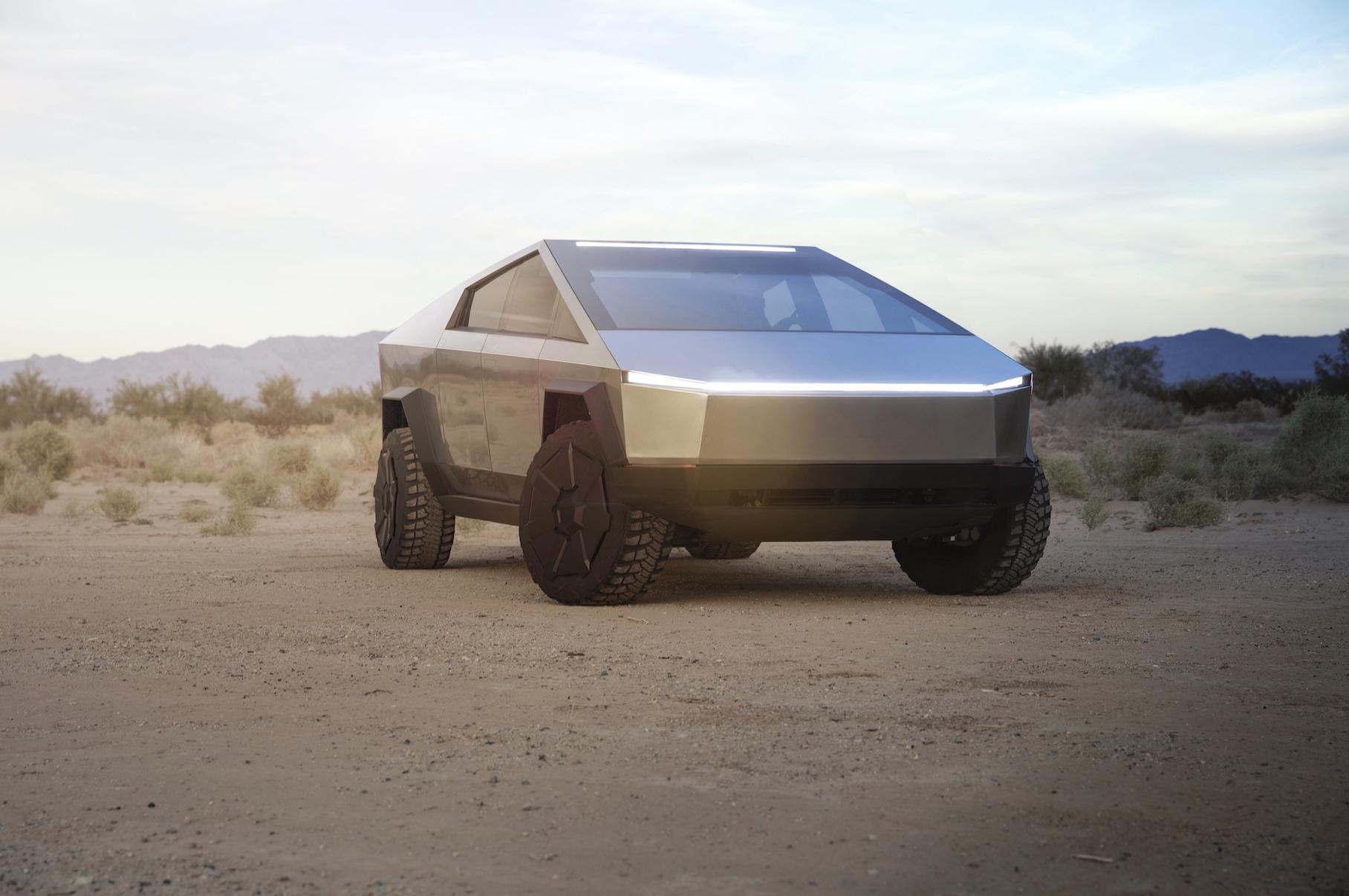 Elon Musk tweeted yesterday that he would like to add a feature to Tesla cars that would enable them to talk to the passers-by – as long as they didn’t mind. He added that this was not a joke, but a serious announcement.

He accompanied the tweet with a short and low-quality video where a Model 3, apparently intended for sale, welcomes people to get inside the car rather than just looking at it.

It remains uncertain just how Musk wants the feature implemented. Perhaps an AI and speech synth will be used to give the cars an illusion of personality. Then again, maybe the cars will be able to play back pre-recorded messages from the driver or passengers. No specifics are known to date.

Elon did specify that this feature would only work in cars with the Sentry Mode upgrade installed, which is an anti-theft feature. As soon as the car sensors detect movement around the car when there should be none, all on-board video cameras spring to life and begin recording; perhaps this will be expanded upon with the new ‘Talk’ feature.

On a side note, Tesla prides itself on the level of software protection its cars feature. There is a U.S. $1,000,000 award waiting for a hacker who can breach the security of the Model 3.