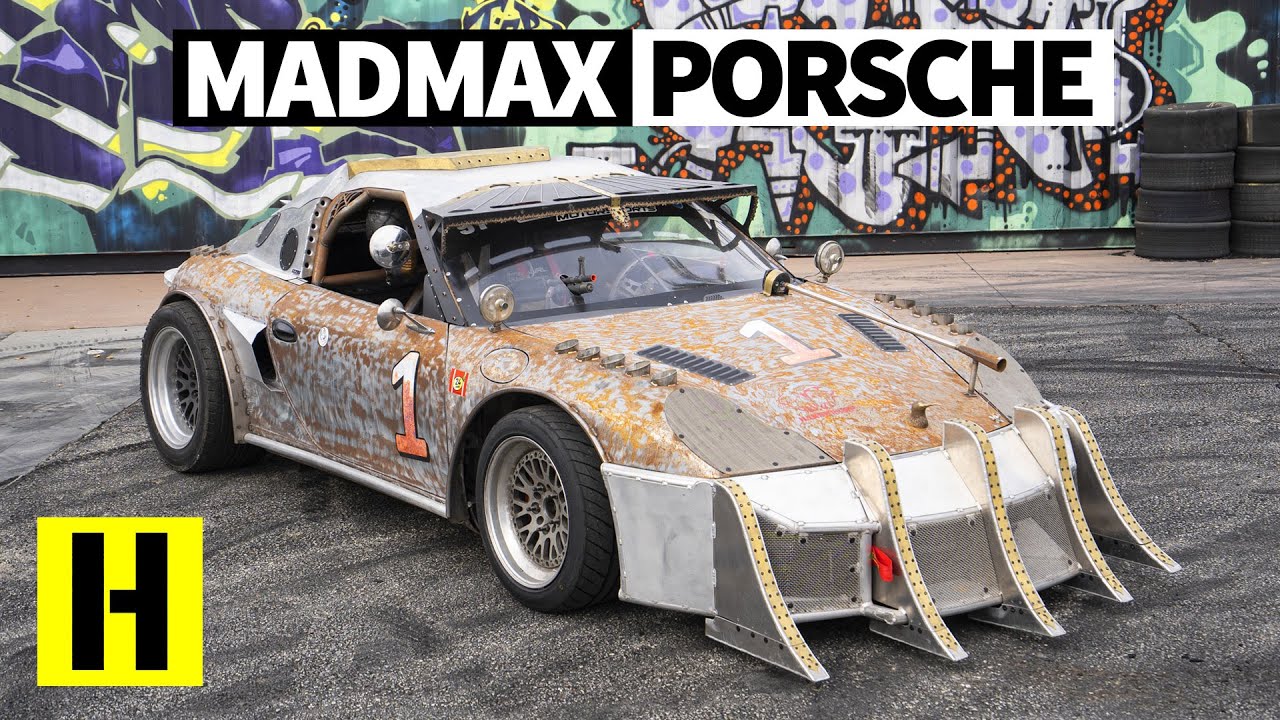 Vali Motorsports has really delivered something special this time! The tuner turned a 20-year-old Porsche Boxster into a Mad Max-inspired murdermobile capable of surviving a zombie apocalypse and coming first at the 24 Hours of Lemons.

The scope of changes to the roadster is incredibly extensive. It flaunts a bird head as the hood ornament and has no-nonsense aluminum ‘tusks’ on the front bumper. The cabin space is trimmed with old number plates (yes), and the front passenger has access to what looks like a functional machine gun turret. Despite the abundance of over-the-top stuff like this, the racecar is fully functional and even preserves its retractable top functionality.

The man who ordered this monstrosity into this world will be driving it in the 24 Hours of Lemons endurance race he invented specifically for it. He seems unperturbed by the fact that his own race regulations say only cars worth under 500 USD are allowed entry. The Boxster may look like something that has seen the end of the world and lived, but it still likely costs more than that – by a couple orders of magnitude, we believe.