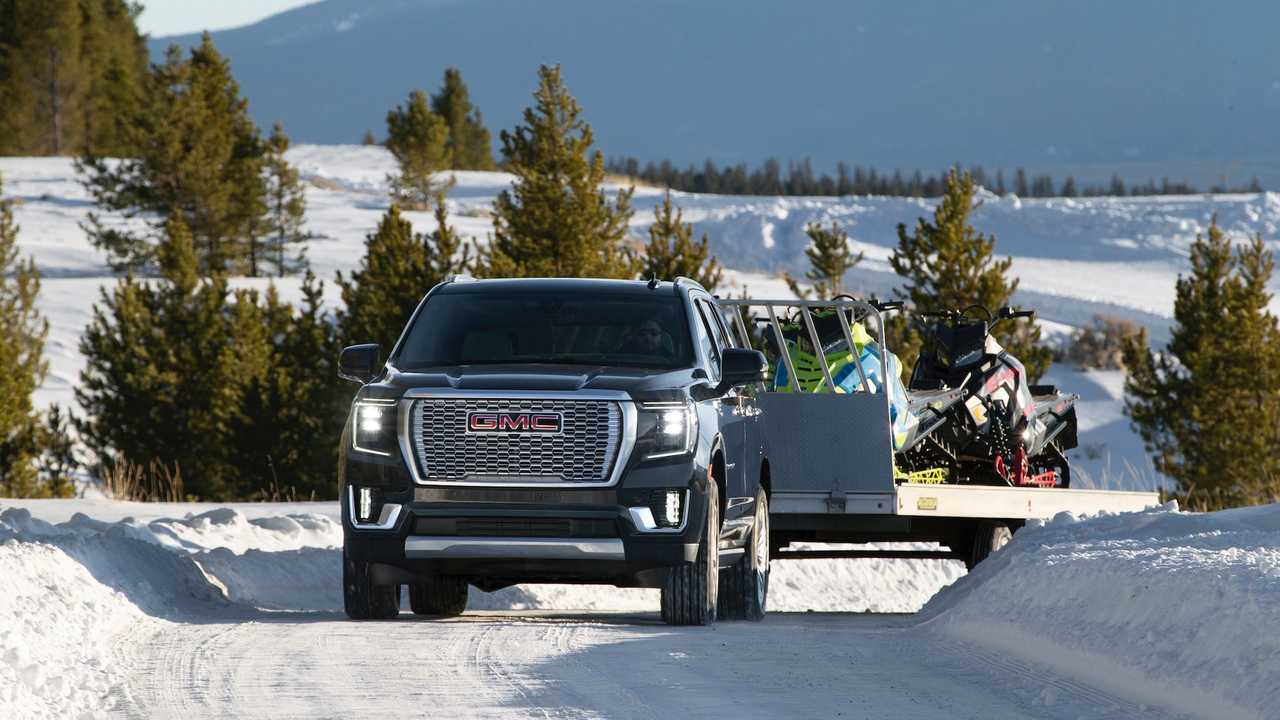 The GMC Yukon SUV has only recently changed generations. Like its technical siblings Chevrolet Tahoe and Suburban, it has debuted with a new turbocharged diesel engine and per-wheel rear suspension. Today, another feature called the Hurricane Turn was announced for the model.

GMC has pretty much figured out how to make the enormous SUV perform standing turns. You may still remember the video from last month showing the same trick performed by the Rivian R1S and R1T. However, the latter two are both high-end electric vehicles with motors built into each of the four wheels, which should facilitate such tricks greatly. For its own part, the Yukon only has its diesel mill and ECU settings to rely upon.

According to GMC, in order to make a ‘tank turn’, you will need to twist the steering wheel as far as it would go, floor the gas, and turn off the stabilization. As long as you perform all three simultaneously, the on-board electronics will brake the inner wheels to help you make a standing (or near-standing, because some forward movement may still be possible) turn.

Other GMC-branded vehicles, such as the Sierra pickup truck, may also get the same feature later on, although no promises are made right now.