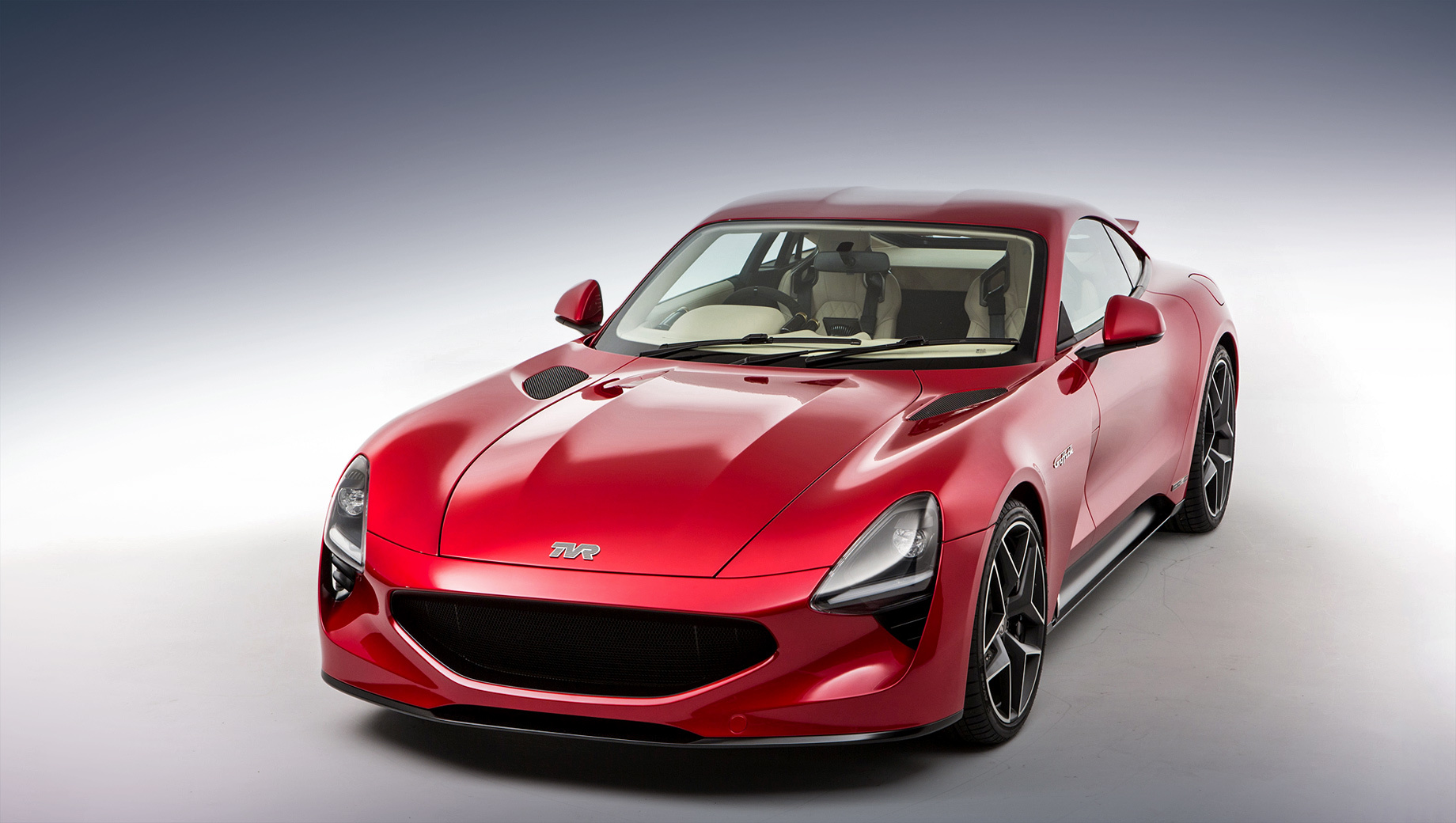 British niche carmaker TVR introduced its Griffith sports coupe in the fall of 2017. The announced initial production run of 500 units is currently almost sold out via pre-orders, but not a single car has reached its buyer yet.

Now, company owner Les Edgar has sent out letters to all those who pre-ordered their copy, explaining the delays and promising to start testing soon. However, experts believe this story may end up being a longer one than most want.

The coupe is 4,314 millimeters (14.15 feet) long and has 2.6 meters (8.53 ft.) between the axles. It features double-wishbone suspension on both axles, staggered wheels (19” front, 20” rear), and composite materials in its chassis and bodywork. The axial weight distribution is said to be nearly ideal, and the cabin comes trimmed with expensive leather and Alcantara.

In Les Edgar’s latest letter, he claims the car has gained road clearance and will begin testing in the next few months. Allegedly, Ford has agreed to provide its V8 5.0 Coyote engines for the model. The Griffith still has no official spec sheet, but the same engine churns out 412 hp (307 kW) along with 528 Nm (389 lb-ft) in conjunction with a six-speed Getrag transmission on an older Ford Mustang generation.

Why the pessimism? There are a few reasons. Les Edgar, who bought TVR in 2013, has recently appointed ex-Jaguar Land Rover executive Jim Berryman as the new CEO of the company. He has also fired the chief financial officer, rarely a good sign for a thriving business. Finally, the company’s only production facility in Ebbw Vale, Wales needs a new roof alongside other major repairs, and TVR expects the local authorities to assist in the matter.

Summing up the above, TVR Griffith owners will likely have to wait a while longer before they get their sports cars – if they ever do, that is.