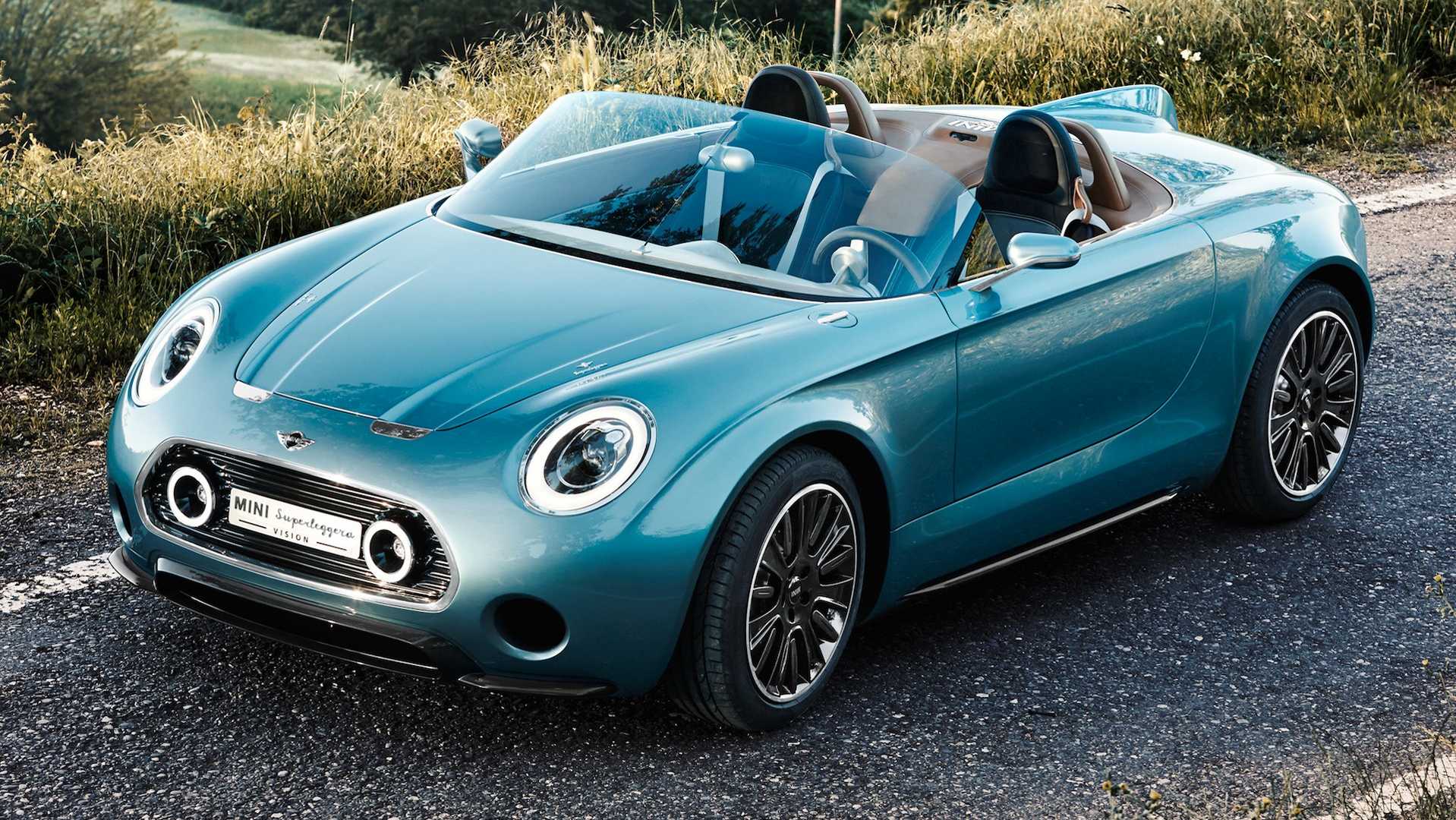 The last year proved exceptionally lucrative for BMW: for the first time on record, the Bavarian automotive giant has sold over 2.5 million cars. However, not all branches were equally successful: while BMW M sales rose 32%, MINI sales fell 4%.

The British subdivision seems to have made the right conclusion out of this predicament: if performance cars sell well, why not go ahead and offer the customers something more exciting than front-engine urban hatchbacks?

Speaking in a recent interview, MINI Communications Director Andreas Lampka let it slip that the company was seriously considering adding a mid-engine roadster to its lineup. He added that the project would most likely be greenlit very soon.

When the open-top (and likely electric) MINI hits the market, it will most likely have to fight against the Alpine A110 for consumer attention. Nothing has been revealed about its design so far, but we expect it to be based on the MINI Superleggera Vision Concept depicted here.