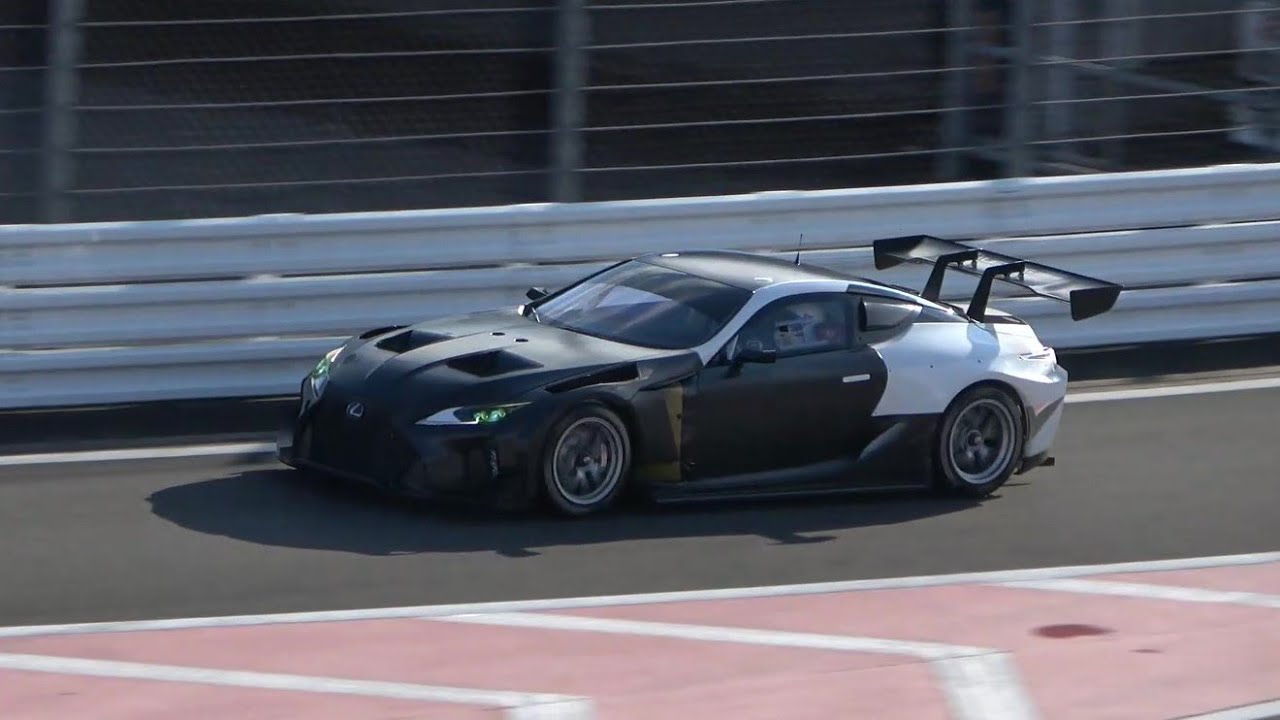 Toyota has recently announced its intention to enter this year’s 24 Hours of Nürburgring with a Lexus LC-based racecar powered by an all-new V8 TT engine. Could this test mule be it?

The car was spotted during a test run on a closed raceway in Japan. Compared to the regular LC, it boasts numerous air intakes and vents, wider fenders, and a large rear wing. We wouldn’t expect the final version to look quite like this, though.

The alleged witnesses of the tests said they heard an unusual drivetrain noise that could originate from one of the two possible sources: a sequential transmission or a new turbocharged V8.

Toyota mentioned that it was planning to make the same V8 design available for road-legal cars later on, starting with the LX. The SUV is overdue a large-scale update, so this did sound realistic.

The Japanese automotive giant looks seriously set on claiming a 24 Hours of Le Mans prize later this year, so we expect the racecar to be exceptionally well designed and built.