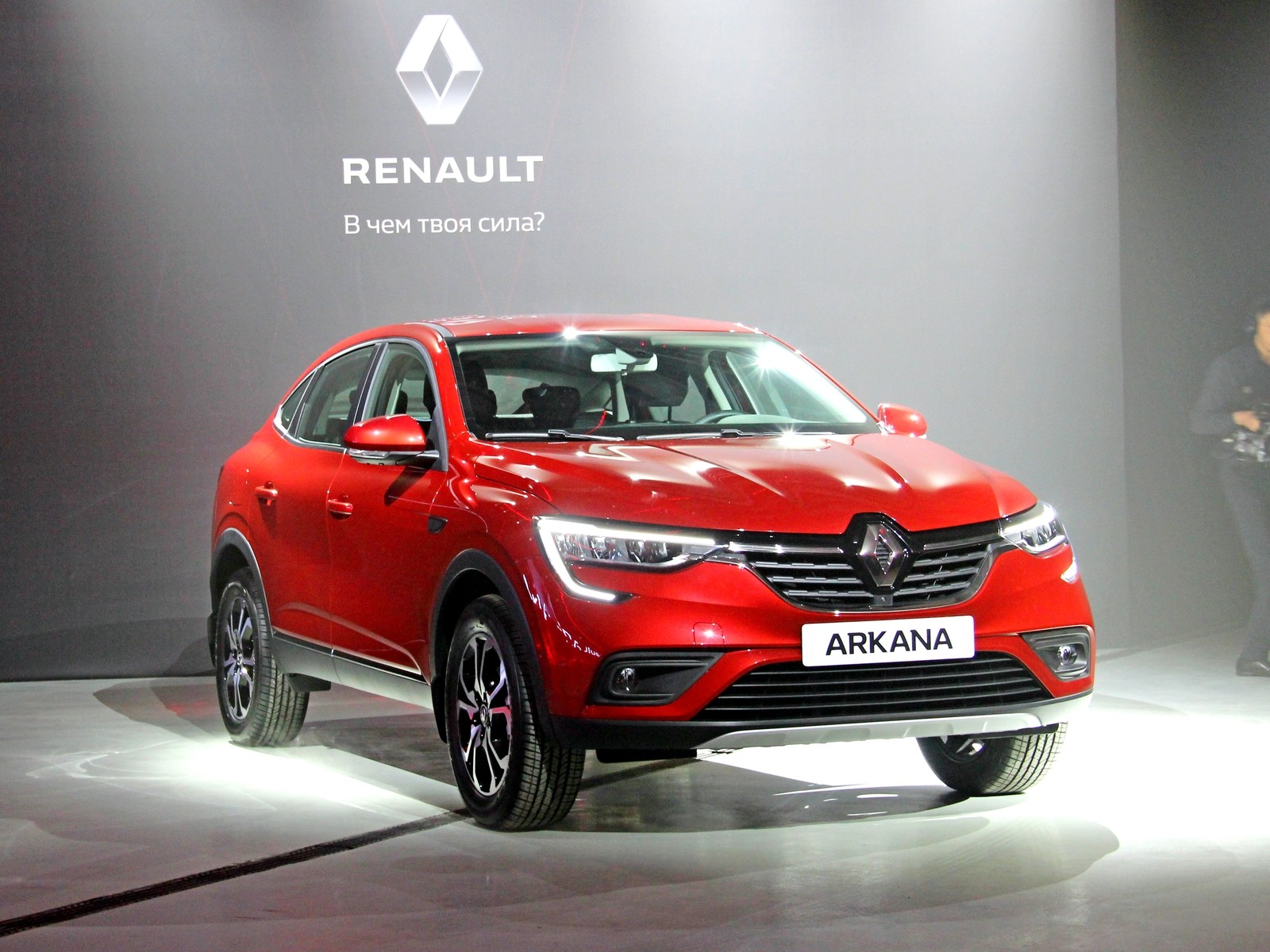 The Renault Arkana coupe/SUV has been on sale in Russia since last year, but its South Korean and Chinese versions remain in development. The latter has just been revealed through patent files, so let us have a closer look at it.

According to the data submitted to the Ministry of Industry and IT of China, the Korean and Chinese specs will not be identical. In fact, the Arkana will be marketed under the name ‘Samsung XM3’ in South Korea. In China, it will be called the same as in Russia, but the specs will still be different.

Among other things, the Chinese SUV benefits from the new CMF-B platform, whereas its Russian counterpart makes do with the outdated B0 architecture, only slightly spruced up for the model. As such, it is also marginally longer and taller than its Russian cousin and ships with 18-inch wheels in the top spec (Russia: 17 inches max).

On the outside, the Arkana for the Middle Kingdom boasts originally styled bumpers and dual trapezoid exhaust tips (Russia: single round tailpipe). The interior trim and equipment remains a mystery, but some sources claim it will follow the example of the latest Captur with its portrait-oriented entertainment screen and digital dashboard.

The China-spec Renault Arkana will initially ship with a 1.3-liter turbocharged four-cylinder engine co-designed with Daimler AG. The same engine model produces 150 hp (112 kW) on the Russian Arkana and 159 hp (119 kW) on the Chinese Captur.

The transmission type also remains unknown. The coupe/SUV manufactured in Moscow gets X-Tronic CVT and optional AWD, while the China-spec Captur ships with a choice between six-speed manual and seven-speed DSG, but no AWD.

The production should soon start at the Dongfeng-Renault joint factory in China, with sales scheduled for later this year. The China spec will likely never be sold outside of its domestic market, while the Samsung XM3 may ultimately become available in Europe rebadged as Dacia or Renault (it certainly won’t be called ‘Samsung’).