Diesel Mazda6 confirmed for the USA 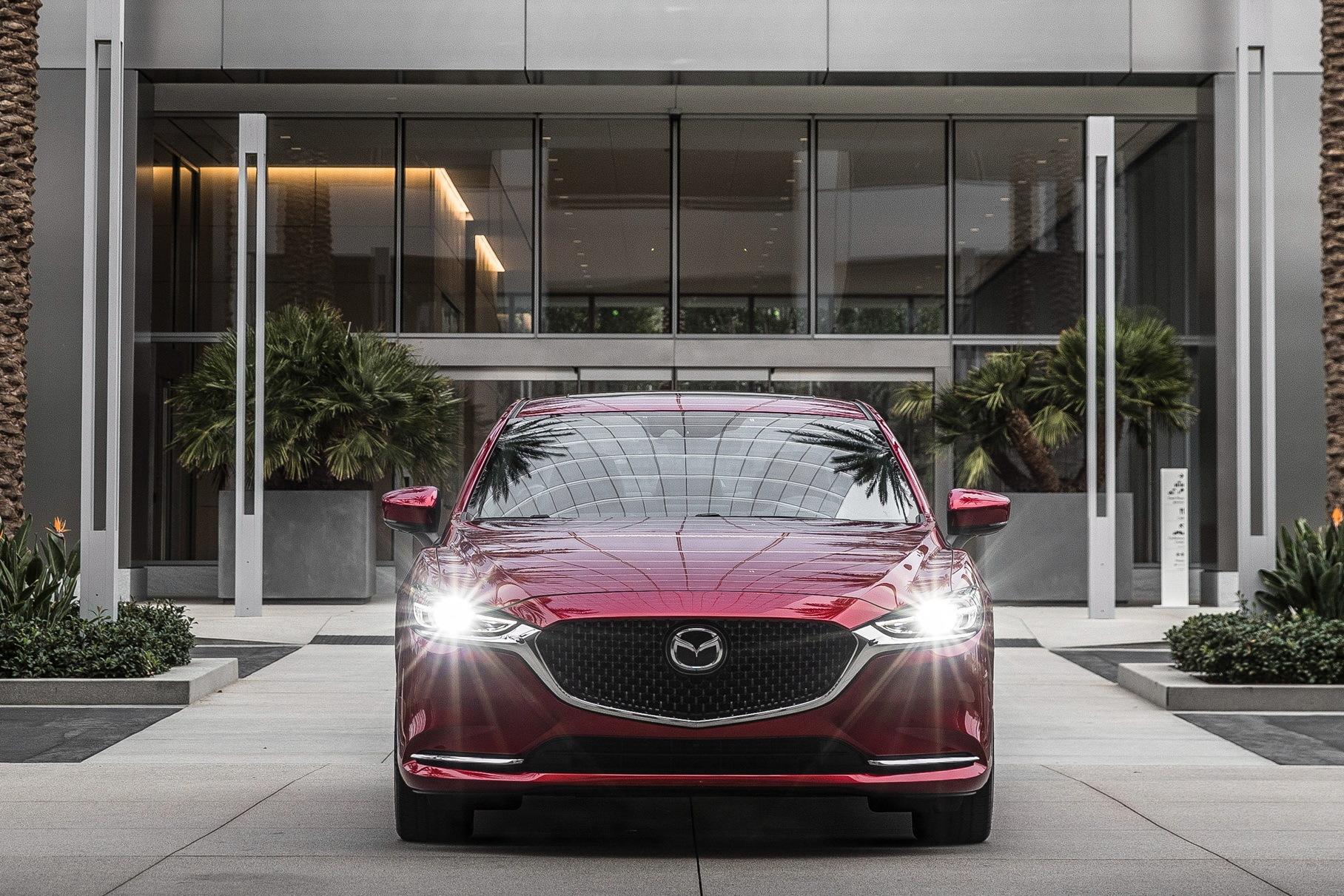 Rummaging through the assorted patent documentation, someone has stumbled upon the certificates confirming the upcoming launch of a diesel-powered Mazda6 in the United States.

While not officially confirmed yet, many agree that the Mazda6 will hit the showrooms in only one trim version called Signature, because diesel sedans are generally quite unpopular among U.S. customers to warrant more diversity.

When Mazda introduced the facelifted version of the 6, it said the car would soon go global. In reality, though, Japan has remained the only market for the diesel-chugging saloon until now. As for the launch timeframe, we would expect it to launch in the second half of 2020.