Hyundai unveils a ‘sports hatch’ for South America, gives it a 1.0-liter engine 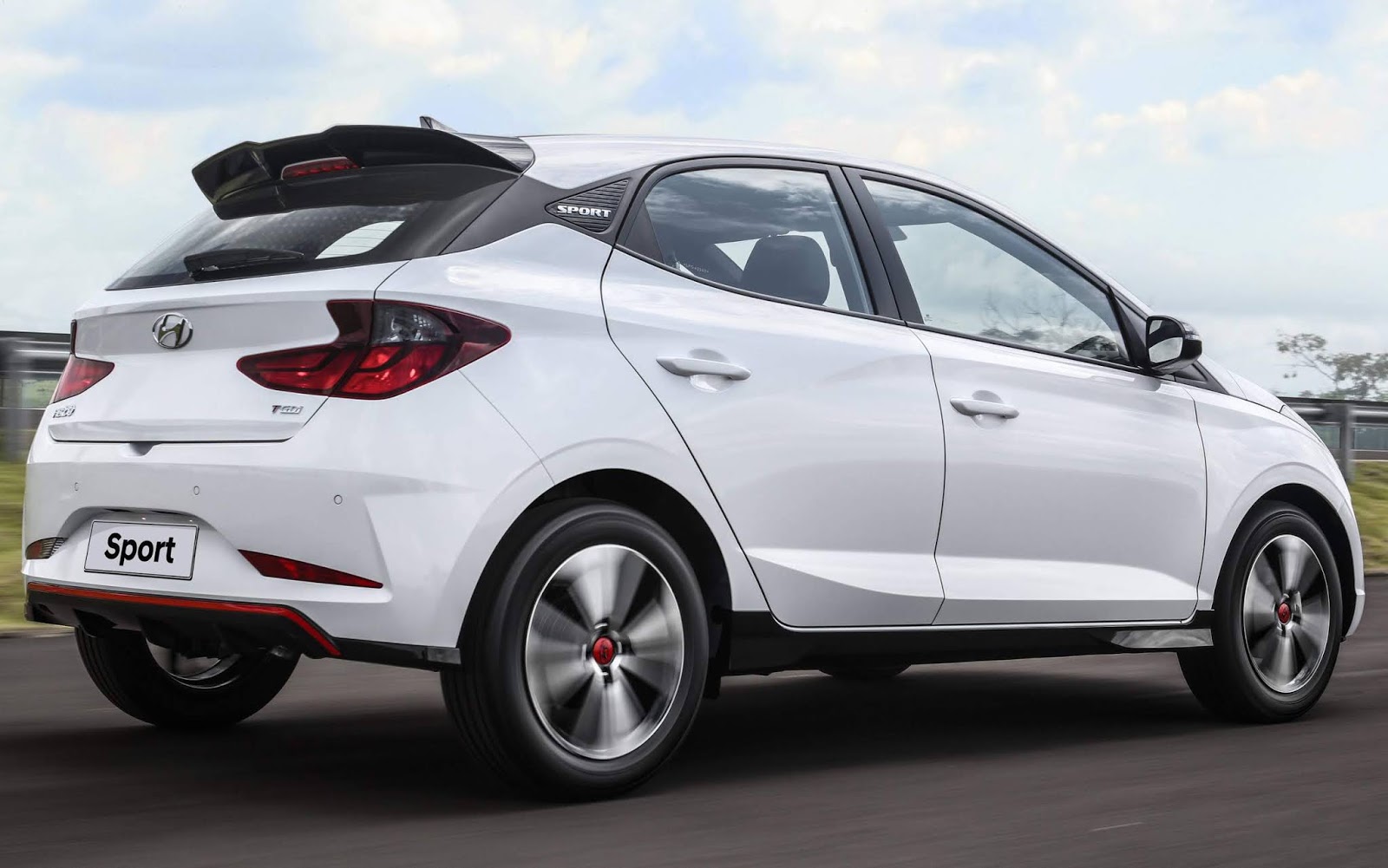 Hyundai Brasil launched the 2nd-gen Hyundai HB20 range in South America countries last fall, updating the Solaris platform the sedan, hatchback and crossover are based upon. Today, it announced the ‘sports-ready’ HB20 Sport.

It should be noted that the first generation also had a beefed-up spec, but it was called ‘R’. The new ‘Sport’ spec trades the chrome grille frame for a black one and features new side skirts, ornamental bumper inserts (available in red and grey), new 16-inch wheels, a rear spoiler, and Sport badges on the pillars.

Inside, the steering wheel is now wrapped in leather, and red ornaments adorn the seats, the doors and the gear selector. Pedals boast new aluminum pads, and the dash panel even flaunts a few fake carbon accents.  Feature-wise, the HB20 Sport gets cruise control, wireless phone charging, an infotainment system, and a reversing sensor. It still falls short of being the top trim, though, as evidenced by the missing engine start button or side airbags.

Overall, the changes are purely stylistic. The hatchback comes powered by the same old 1.0-liter, three-cylinder turbo engine that churns out 120 hp (90 kW) in conjunction with the six-speed automatic transmission. On the plus side, you can now switch gears using the paddle shifter.