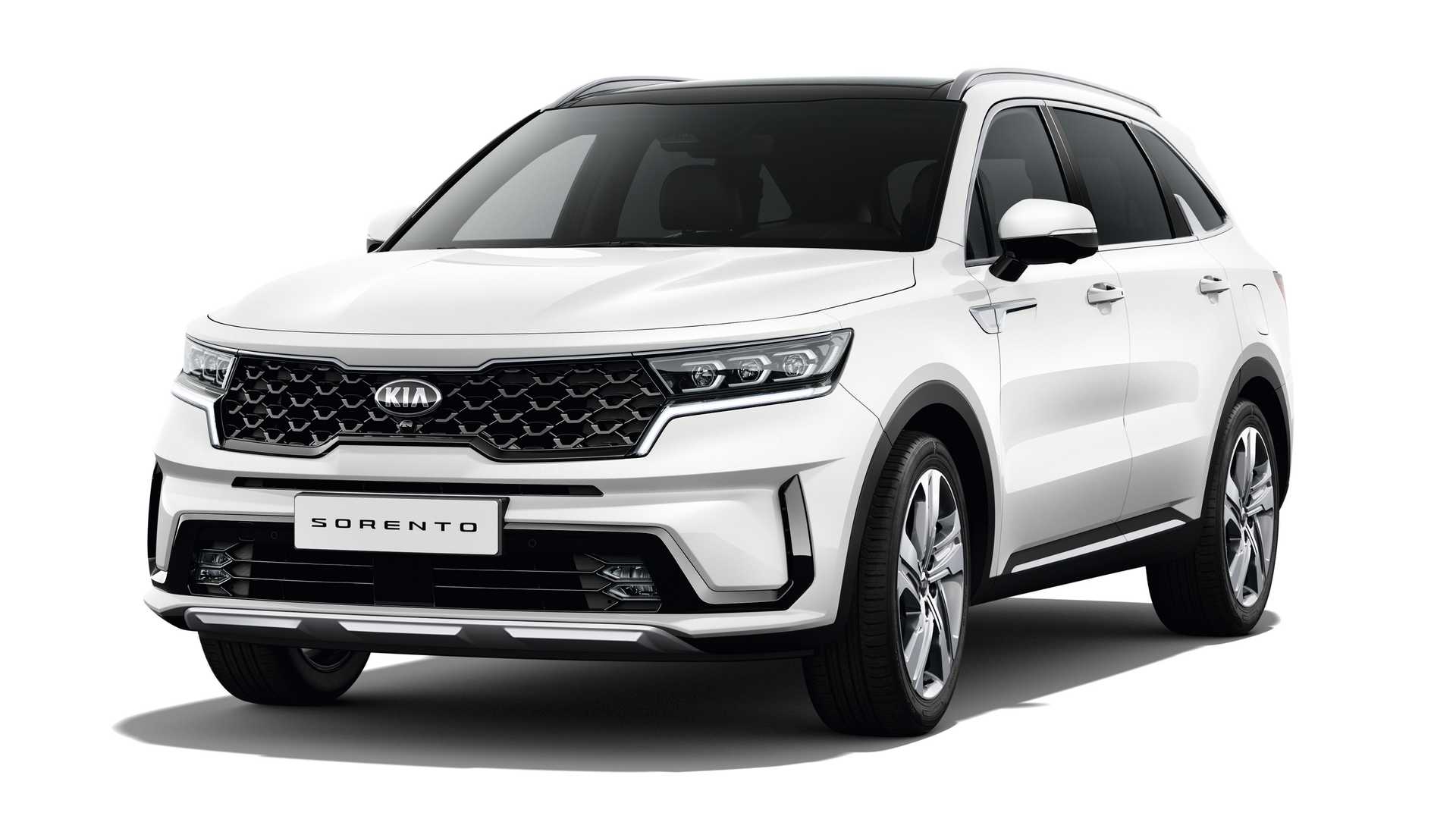 The SUV, which comes based on a brand-new platform and boasts a new design, will be present at the Geneva IMS 2020 coming up in two weeks.

Compared to its predecessor shown in the video, the new Sorento features a completely new look that Kia North America, South Korea and Europe worked together to produce. Admittedly, it is a substantial improvement over the styling of the previous generation.

The most prominent visual cues include the radiator grille with a complex pattern, the angular-looking lower part of the front bumper, trapezoid fog lamps, and LED headlights. At the rear end, the brake lights are now vertical, the ‘Sorento’ badge now sits under the number plate, and there is a stylish spoiler on the roof.

Once inside, viewer’s attention is immediately drawn to the enormous infotainment display with climate controls directly underneath. The center tunnel houses the gear selector knob along with a wireless charger dock and a drive mode selector.

The new Sorento will ship with three gasoline engines to choose from, ranging from 2.0 and 2.5 liters of displacement (one naturally aspirated and two turbos). There will also be two diesel specs (2.0 and 2.2) and possibly also a hybrid one, although the latter bit is not confirmed.