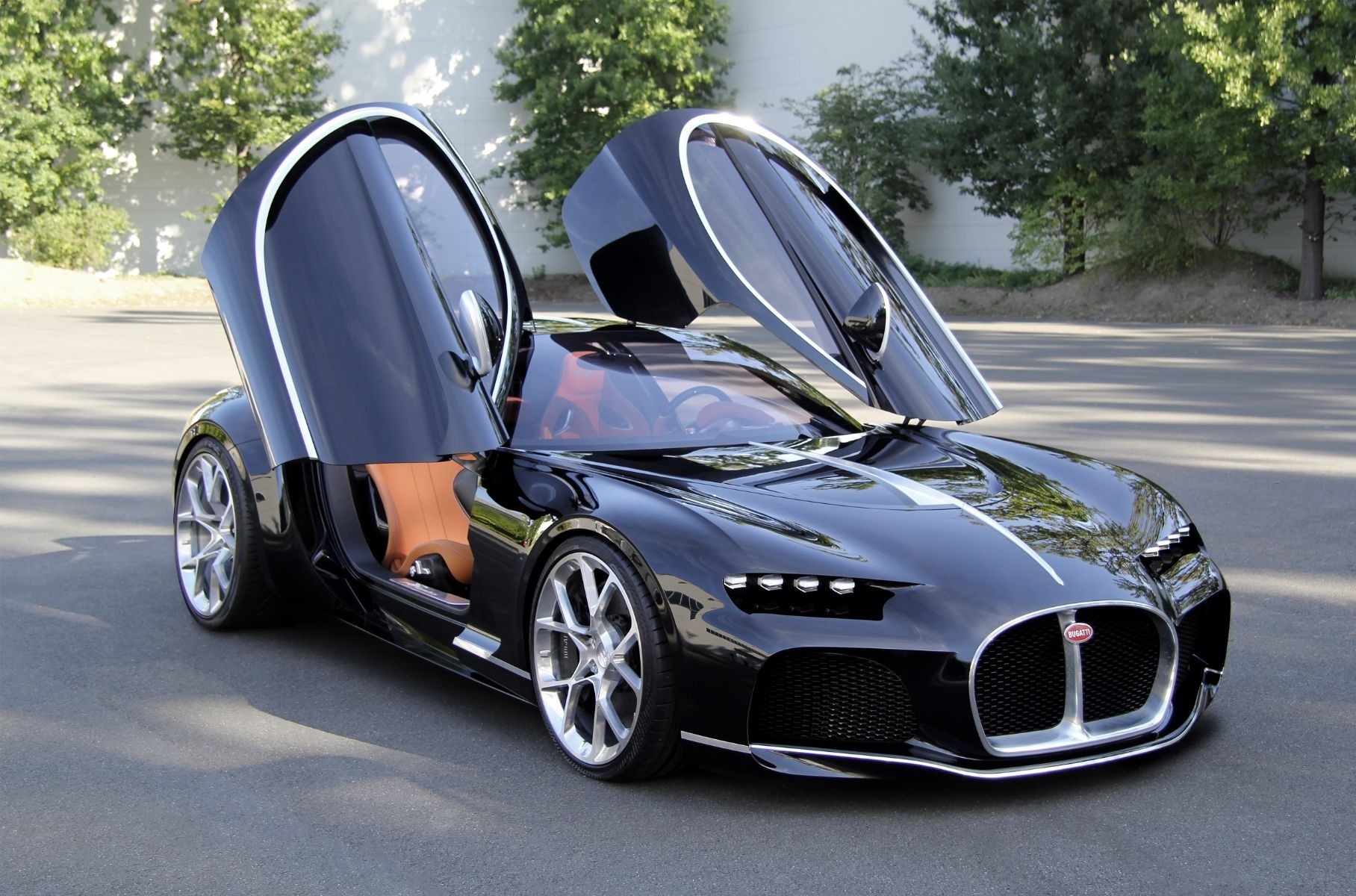 Official 3D renderings of Bugatti prototype cars that have remained in secrecy for the last five years are now open to public. These include the Veyron Barchetta, the GT Rembrandt, and the Atlantic Concept.

The latter was conceived as an homage to the Type 57SC Atlantic shown in the video, and was scheduled to hit the market with a twin-turbocharged V8 under the hood. It had been originally intended for premiere at the 2015 Pebble Beach show, but then the Dieselgate scandal erupted, forcing Volkswagen to wrap up many of its planned premieres.

The Veyron Barchetta was conceptualized as a high-end variant of the Veyron 16.4 Grand Sport Vitesse and was never released due to the same reasons.

Novelties 05-03-2020
The Morgan Plus 4 is extremely conservative even by British standards: with its design barely altered from the original blueprints dating back to the 1930s, the sports car is quite unique in its vintage charm. But even Morgan felt it was time to move on.
Like
Comments

Novelties 05-03-2020
Automobili Pininfarina might still be a budding carmaker, but its parent coachbuilder – Pininfarina SpA – has recently celebrated its 90th birthday. The duo decided to celebrate together by announcing a special version of their only production car to date – the all-electric hyper-coupe Battista.
Like
Comments
x
Feedback
Contact Form
UP