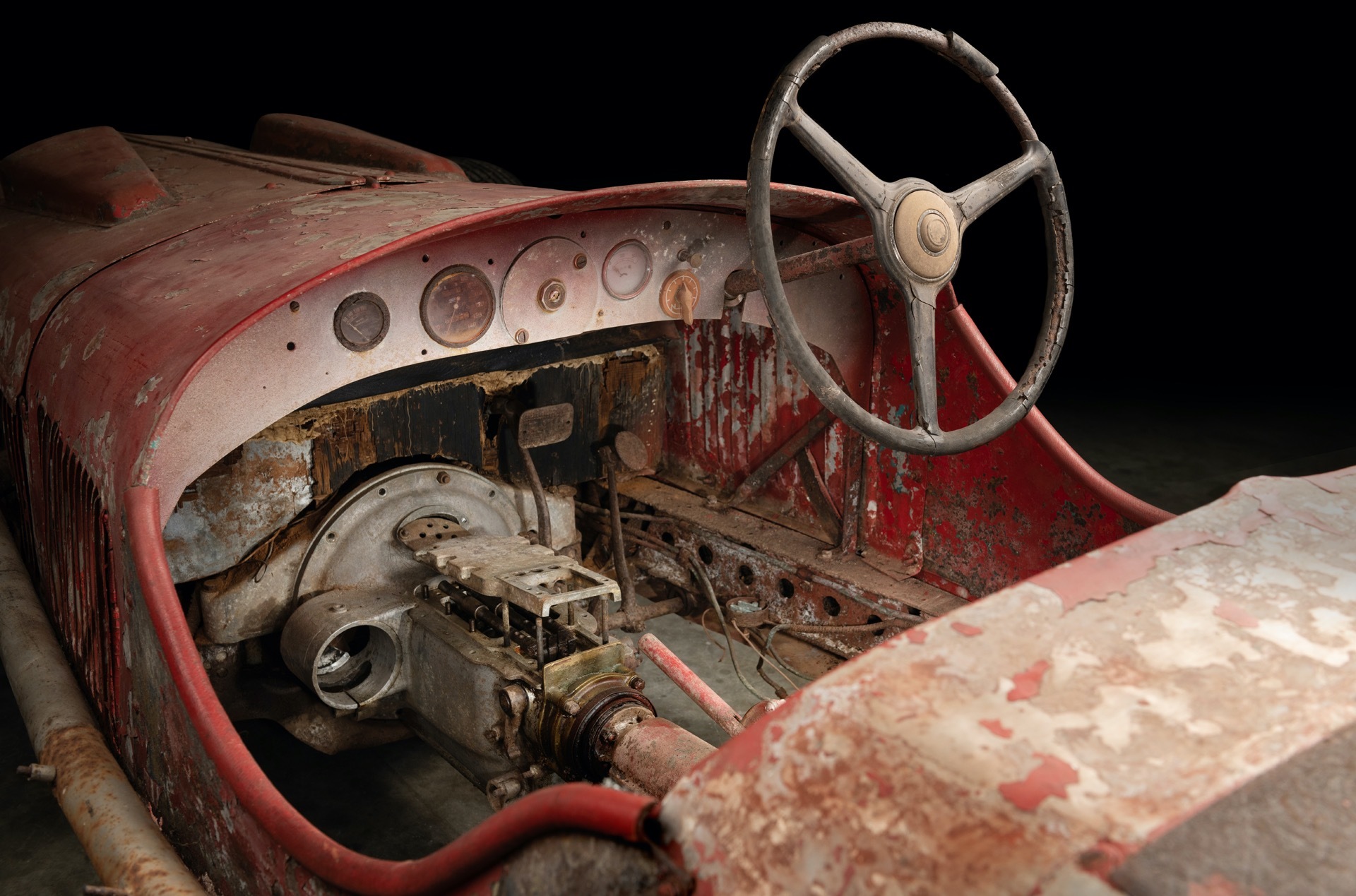 The British restoration shop will attempt to rebuild the nonagenarian roadster that once belonged to Benito Mussolini himself.

The Alfa Romeo 6C 1750 Super Sport originally shipped in early 1930 with the chassis number 6C0312898 and a 1.8-liter inline-six engine under the hood churning out 85 horsepower (63 kilowatts). The customer who bought it was Benito Mussolini, the Prime Minister of Italy and ultimately Adolf Hitler’s ally in the WWII.

Back when the 6C 1750 Super Sport came out, it was considered an excellent racecar, and many wealthy people purchased it.

The current owner of the antiquated rarity said he would like to have it restored to peak condition and then participate in Concours d’Elegance events. Thornley Kelham will essentially have to redo the entire body and tech from scratch for the project.