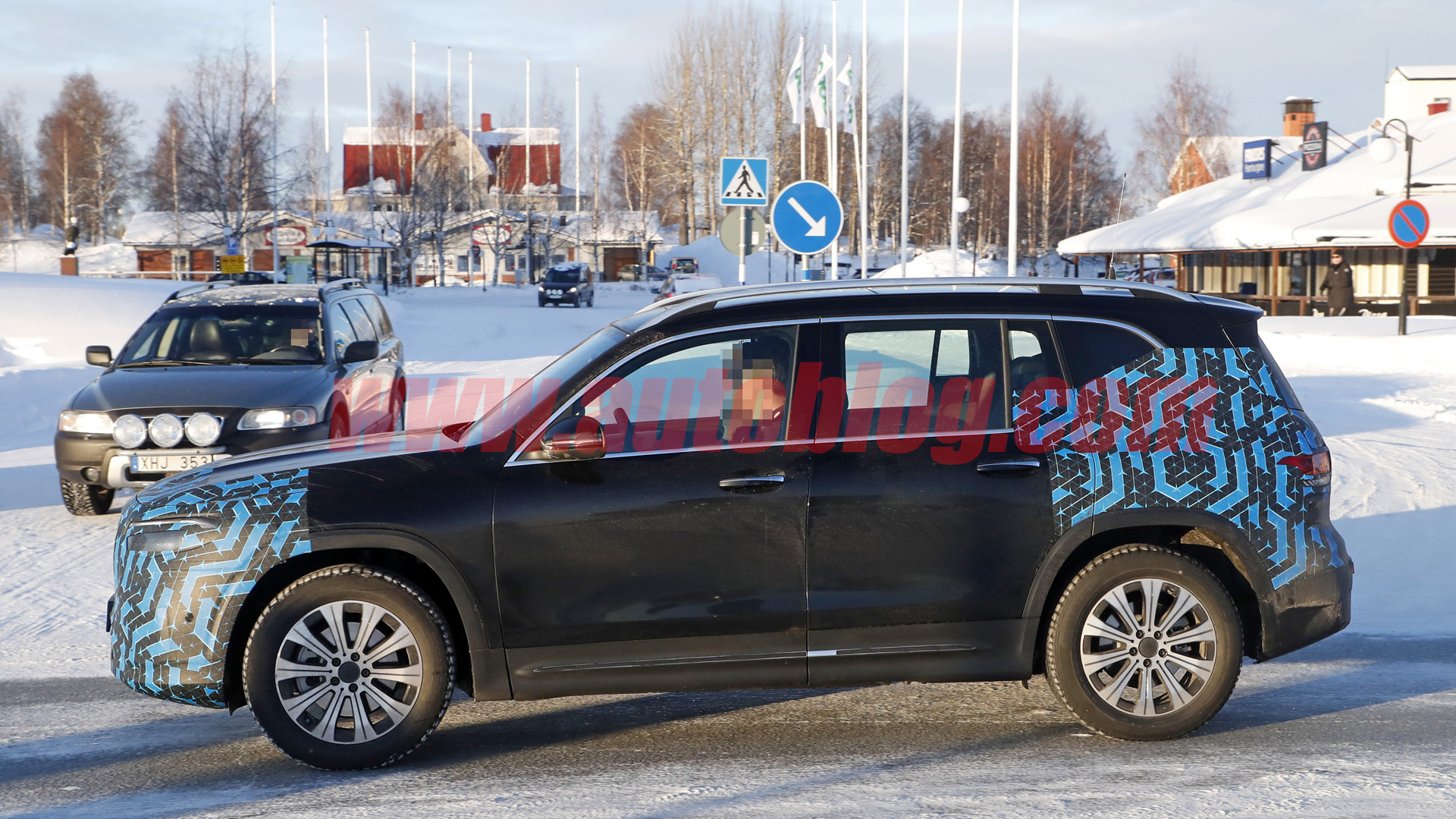 It looks like Mercedes-Benz is anxious to put all of its electrified new cars to wintertime tests before the winter is over. Straight after the AMG GT 73 sighted yesterday, car spotters have traced down the new EQA and EQB.

The SUVs come based on the GLA and GLB models, respectively. The former should debut later in the year, whereas the latter will have to wait until 2021.

Put next to their ICE counterparts, the EQA and EQB boast new headlight designs and radiator grilles shaped like that of the larger-sized EQC. The interiors, on the other hand, will most likely stay identical except for infotainment system updates.

Aside from going all-electric, the GLA and GLB will also be released in PHEV versions, sharing the powertrain design with the А 250e hatchback and B 250e MPV.

In earlier news, Mercedes announced the development of two larger, higher-end EVs known as the EQE and EQG. A liftback model called the EQS will be at the pinnacle of the EQ range when it is complete.