3rd-gen Renault Kangoo spotted out in the wild 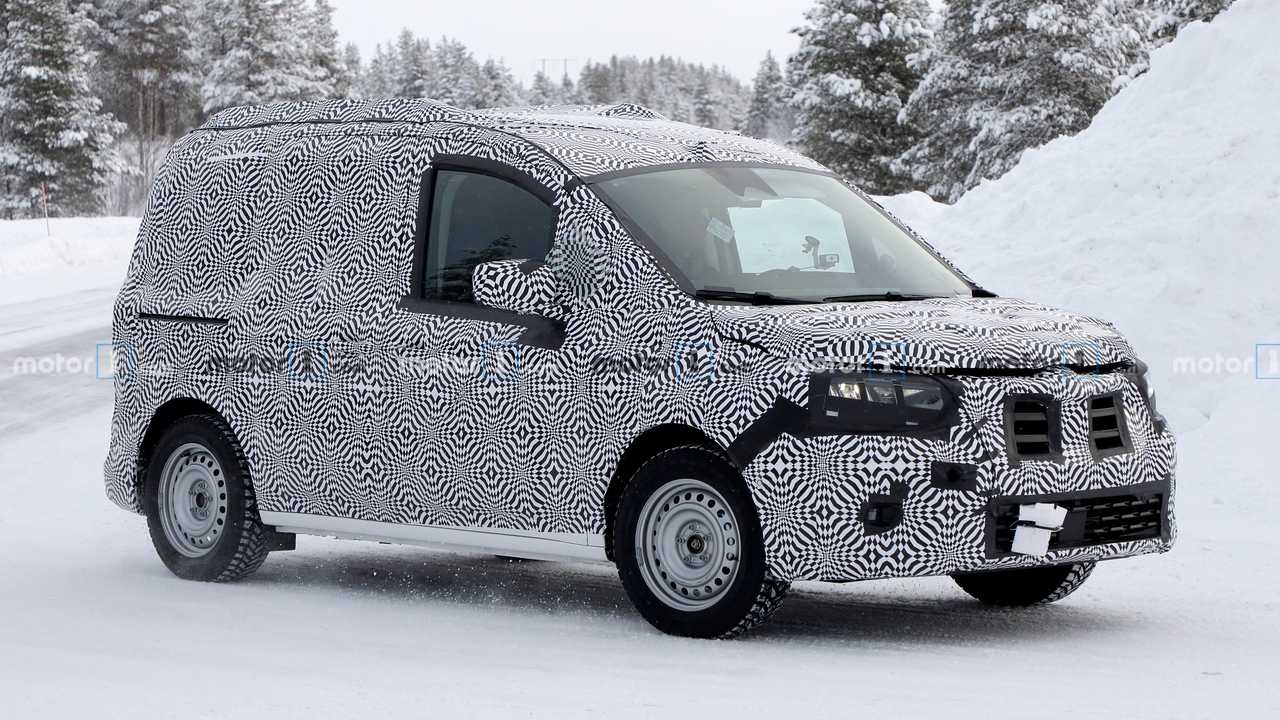 The second generation of the French LCV is already 13 years old, and the age begins to show. In 2019, only 13,995 cars found new owners, falling below 20,000 units for the first time on record. Fortunately, a major update is underway.

The third generation of the Kangoo should debut sometime later this year (likely in autumn), followed by the Mercedes-Benz Citan and the Nissan NV250. Rumors say it is going to become considerably larger than its predecessor (around 4.3 meters long and up to 2.1m tall with 2.7m between the axles).

The newcomer will likely borrow its design cues from the all-electric Kangoo Z.E. Concept revealed last April (see the video for an overview). Renault intends to reintroduce the Kangoo Z.E. at the impending Geneva show, perhaps after making some production-friendly changes.

Once the 2021 Renault Kangoo hits the market, it will compete for customers’ wallets against such entries as the Ford Transit, the new VW Caddy, and the assorted PSA Group LCVs.