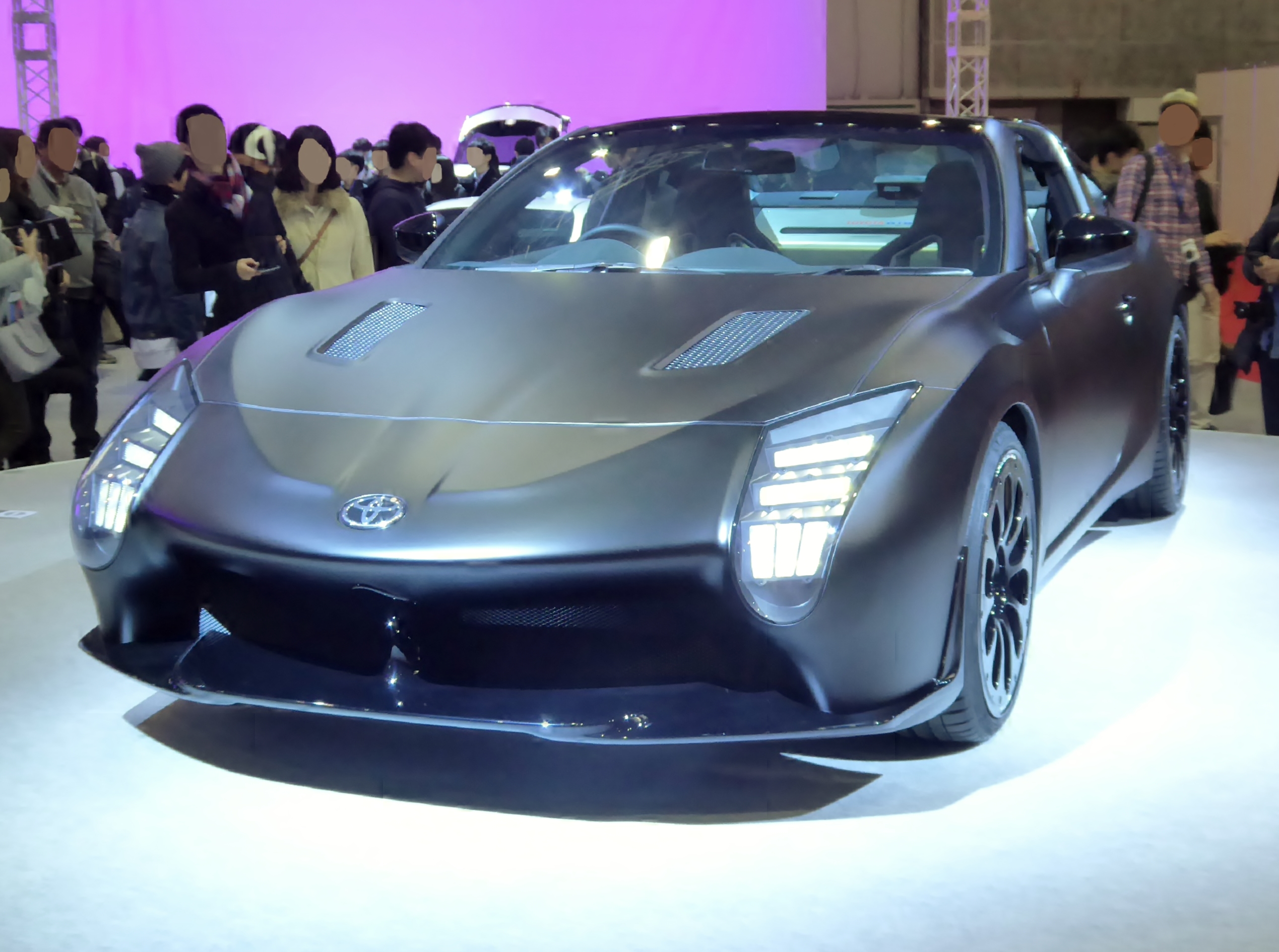 A source with inside knowledge of the affairs at Toyota has detailed the plans that the world’s leading automaker has for the next few years.

According to it, the Camry sedan will receive a facelift this fall, followed by the next generation three years later. The Hilux pickup truck will also change generations in 2023.

The revived Toyota Venza SUV will allegedly debut in the fourth quarter of 2020. In July 2021, a brand-new 86 will arrive co-designed with Subaru and based on the GR HV Sports Concept shown here. Next fall, the Corolla will get a crossover version that will be produced at the Toyota-Mazda joint factory in Alabama, USA.

The RAV4 will also get an update in 2021, the source claims. The Tundra pickup truck will come out at approximately the same time based on the brand-new TNGA-F architecture. Nothing is being revealed about the Land Cruiser 300, however, with the only rumors heard thus far claiming that the U.S. spec will be trimmed down in terms of price and features.

As for the Lexus sub-brand, the LS and ES should get their updates in 2021, while the GS should retire by the same year. The second-gen NX should debut with new engines to choose from, a multimedia system with a 14-inch display, and novel looks.

The Lexus NX will later donate its TNGA-K chassis and tech to the new RX, which is allegedly scheduled for market launch in 2022. The car will keep its three seat rows while benefitting from ‘far greater overall build quality.’ The LX should also see its next version in 2022, gaining much in terms of luxury over the previous generation and almost coming on par with the Bentley Bentayga.

Finally, the rumors that the Japanese company is working on a breakthrough V8 engine design are said to be factually correct.