Emerging German restorer shows a Porsche 964, and it is amazing! 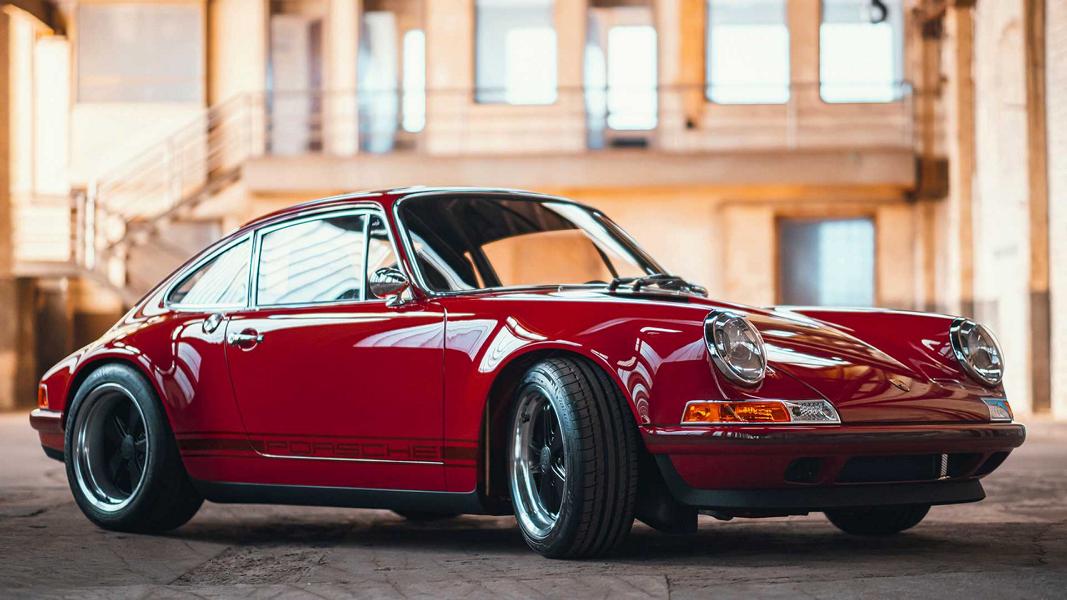 Up until recently, restoration of such classics as the Porsche 911 (964) has been the prerogative of U.S.-based Singer Vehicle Design. Each one-off restomod took Singer up to 2 years to produce and often cost north of $500,000. Today, let us look at what appears to be a highly worthy alternative from Germany.

This so-called Porsche 911 Hearbeat stems from Mletzko, a company that has been in the car business for several years now, but never before attempted full-scale restoration of classics such as this one. What really astonishes is the sheer quality of execution, which appears to be at least on par with Singer’s. The made-in-1992 racer gets a complete carbon body, dropping its weight from 1,350 kg (ca. 3,000 lbs) down to just 1,145 kg (2,525 lbs). Replacing the entire on-board electronics with miniature modern equivalents enabled shedding another couple kilos.

The suspension was upgraded with Öhlins parts, and the standard rims yielded their place to 17-inch ATS rollers wrapped in Michelin tires. The interior also enjoys a luxurious makeover, complete with a unique seat design.

The project took eight months to complete and cost the client €600,000.