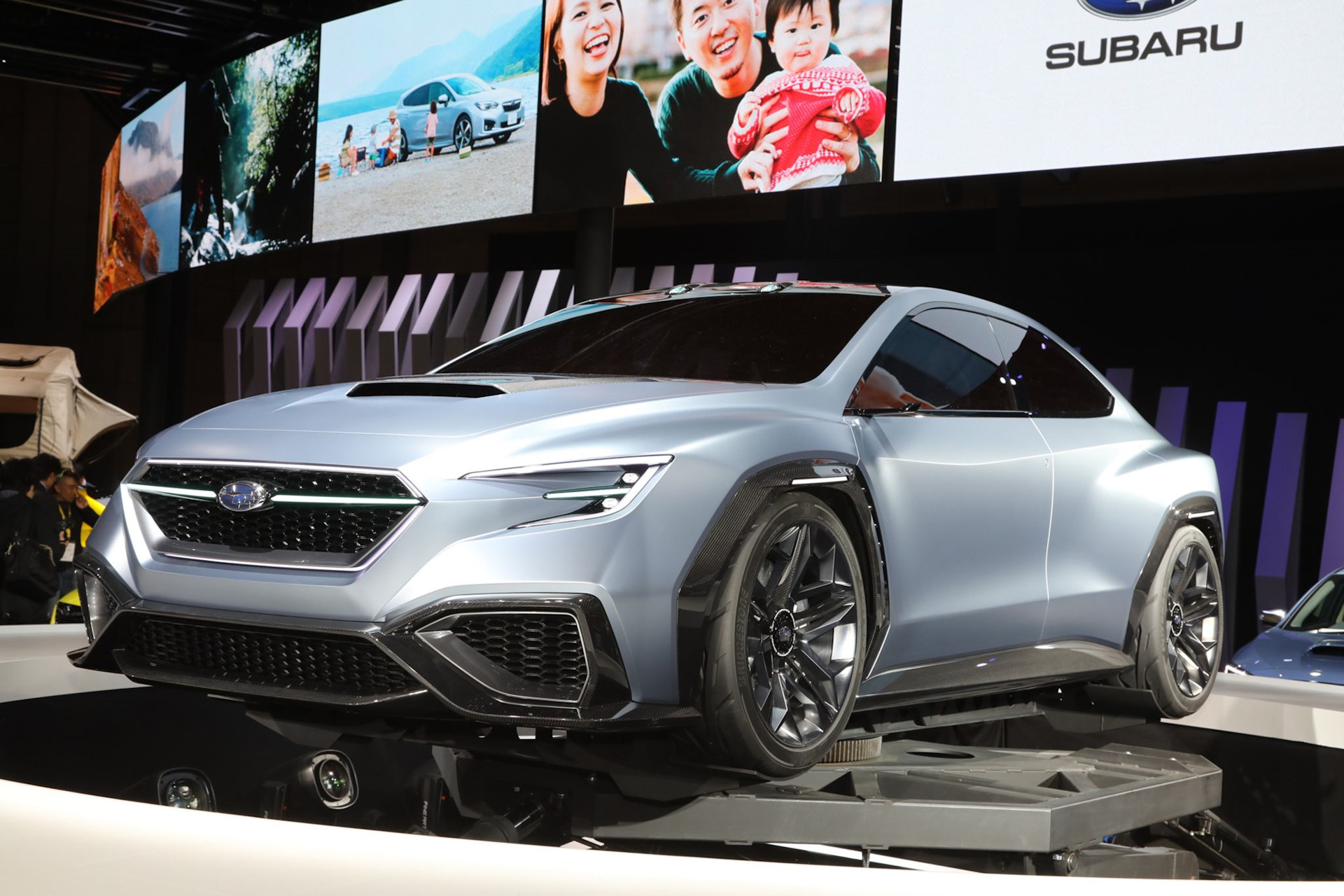 Subaru is working hard to bring the next generation of the WRX and WRX STI to the market. Latest rumors insist that both models will outperform the previous generation by a wide margin and rival the Mercedes-AMG A45 S.

The grapevine has it that the engine will be based on the familiar 2.4-liter, opposite-four design used by the Ascent, Legacy, and Outback models. However, it will allegedly receive a boost from its standard 260 hp (194 kW) and 376 Nm (277 lb-ft) of torque to approximately 400 hp (298 kW) and 490 Nm (361 lb-ft) of torque. This would necessitate redesigning a major part of the engine from scratch, as well as increasing the boost pressure dramatically. Transmission details remain unknown, but AWD is going to be permanent.

It is reported that Subaru engineers attempt to replicate the success of the Mercedes-AMG A45 S, which packs an industry-leading four-cylinder engine rated at 421 hp (314 kW). The Subaru version might fall short of the Mercedes version, but even coming close would be a considerable achievement.

As for the design of the new WRX series, it will likely be based on the Viziv Performance Concept revealed three years ago (featured in our gallery here). The new WRX might hit the market late this year and the STI early the next year, possibly co-designed with Toyota. We will not know for certain until the premiere, though.