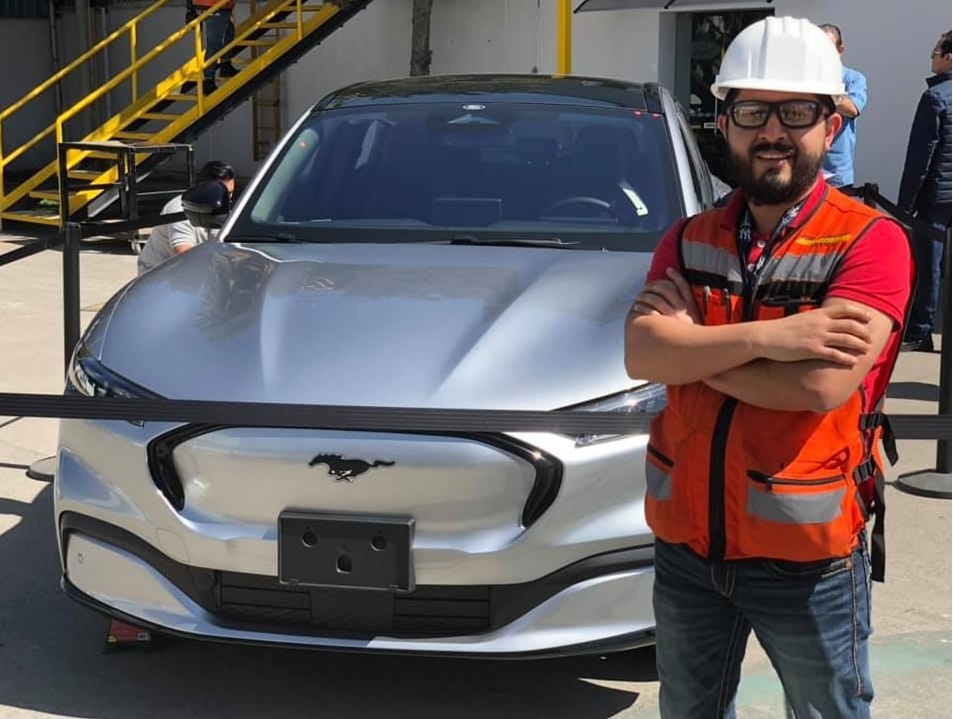 The Ford factory in Mexico has produced the first pre-production copy of the Mustang Mach-E, company’s controversially named battery SUV.

The social media page of the factory clarifies that it is not a full-fledged production car yet, but rather the first test sample used for QC and homologation purposes. The production proper starts this autumn, and the first batch will be sent to Europe rather than the USA. The latter is explained by the higher popularity of EVs in such countries as Norway, compared to the North America. Later on, the U.S. and China will also receive their Mach-e.

The Europe spec of the Ford Mustang Mach-E, which has recently debuted at a dedicated reveal event in London, boasts suspension and steering tweaks, as well as adjustments in the AWD and stability control systems.