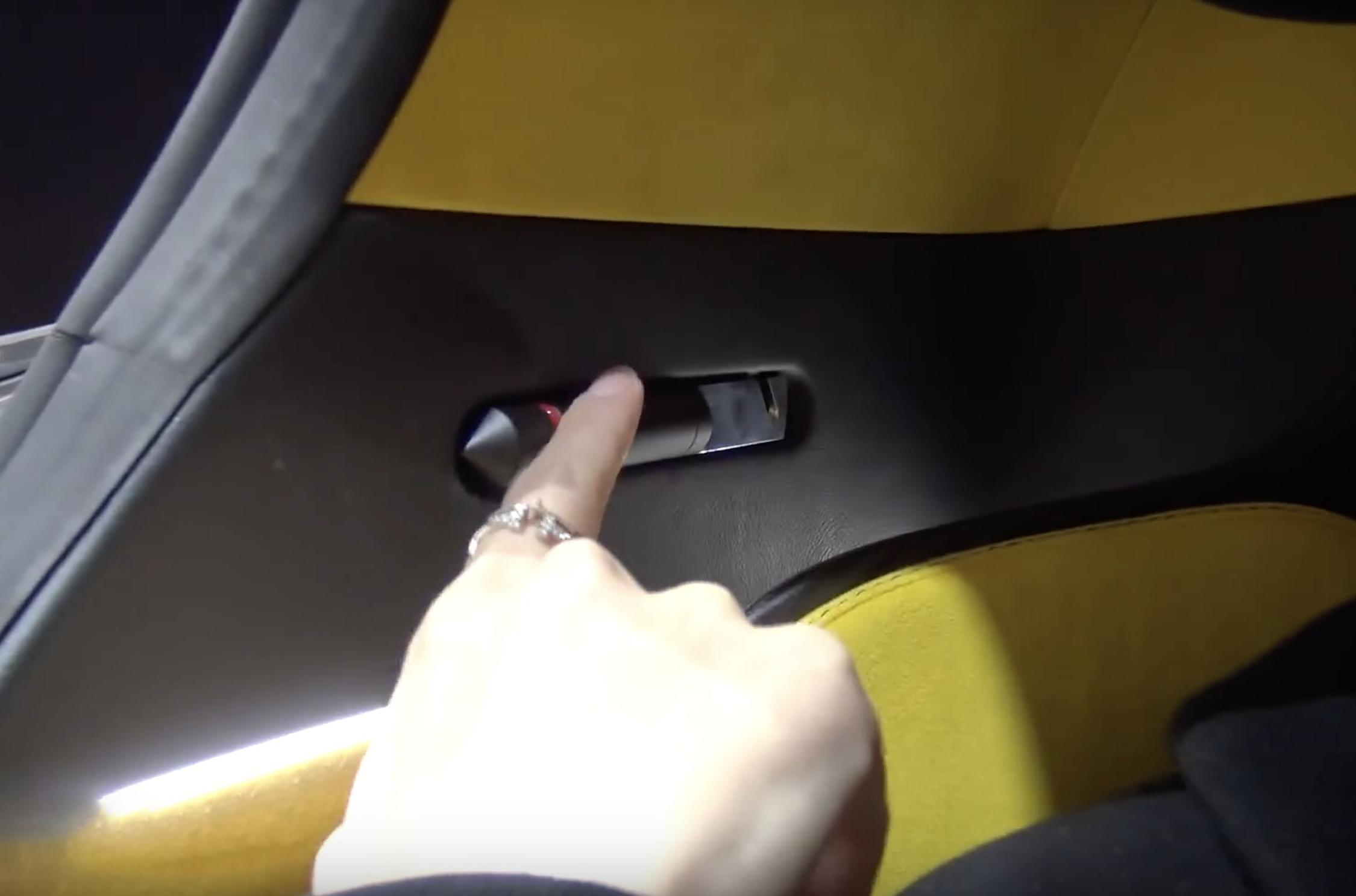 If you happen to crash your multi-million Gemera hypercar and stay alive (and want to climb out of the wreck for some reason), you could consider adding a few dozen thousand euros to the damage total by smashing the glass with one of the emergency hammers tucked into the door pockets.

According to the latest press release from Koenigsegg, the window-breakers reside in the rear doors of the four-door vehicle and are meant to be used for evacuation purposes. Apparently, a probability exists that a forceful collision with an obstacle may leave the doors permanently jammed, and breaking the windows might be the only means of escaping in that scenario.

Another curious feature of the upcoming Gemera is its all-around view camera that appears to levitate under the windshield in what might be a magnetic trap of sorts.

The car itself draws power from a two-liter, turbocharged three-cylinder engine that has no distribution shafts by design, and three electric motors. The resulting output is estimated at 1,723 hp (1,285 kW) and 3,500 Nm (2,581 lb-ft) of torque.