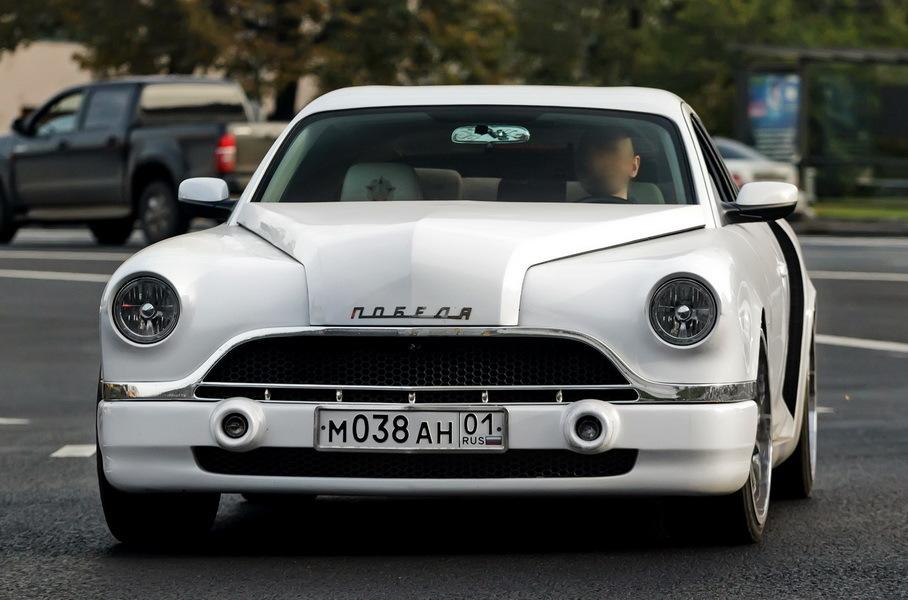 Spec Auto Tuning, a car customizer based in Ukraine, has caused quite a stir among retro car enthusiasts worldwide with its recent project: stylizing modern BMW and Mercedes-Benz models to look like the iconic Pobeda and Volga vehicles from the Soviet era.

Masterfully crafted conversions like these often become popular among vintage car lovers who nonetheless want as much safety and comfort behind the steering wheel as possible.

Spec Auto Tuning points out that it is willing to create Pobeda and Volga replicas out of other modern cars – not necessarily of German origin – as long as the dimensions remain suitable. The tuner has previously built one such replica based on a Toyota Mark II and another one based on an ancient GAZ-12 ZIM, which received a BMW 7 Series powertrain in the process.

One of the cars is currently on sale for €36,000, and the company is looking for new customers.

The gallery here features a C215 Mercedes-Benz CL 500 with Pobeda styling applied. The video shows the original CL 500 for the sake of comparison.