Mini Moke convertible gets stuffed with a Maserati V8 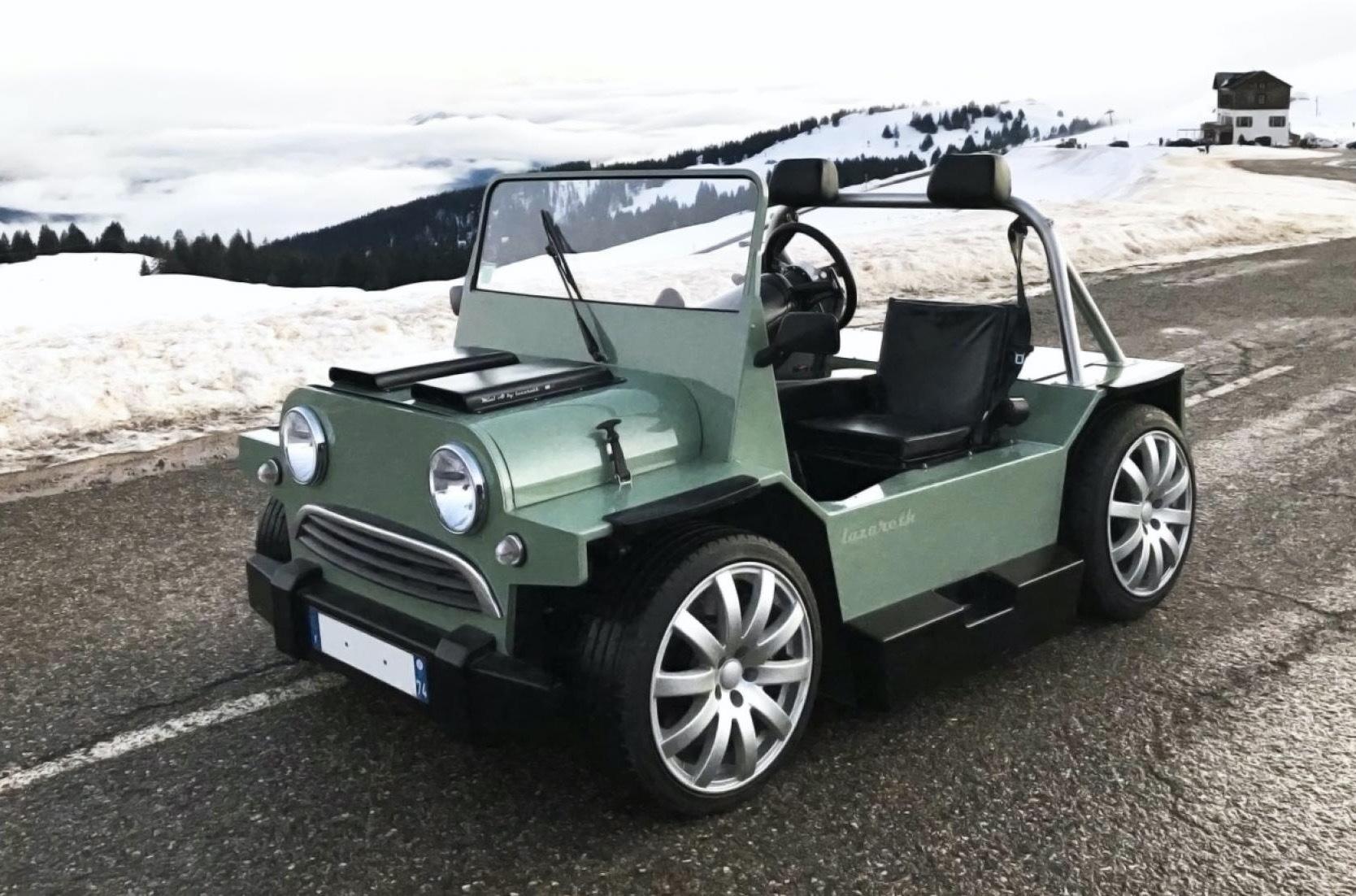 A couple years ago, the company promised us a small batch of Mini Moke-based amphibian cars. The project was later deemed not viable and shut down, but Lazareth did keep one vehicle for experiments – and here is the result.

The utility vehicle, which features a shortened wheelbase and lacks windows and doors, now packs 460 metric horsepower (340 kilowatts) under the hood. A Maserati semi-auto transmission sends the power to the wheels.

The tuner stays silent about the acceleration capabilities of the car, but these must be most impressive, given its curb weight of just 850 kilograms (1,874 pounds). This translates into a power-to-weight ratio of 541 hp per metric ton – twice as much as the stock Maserati GranTurismo itself has.