Michael Lohscheller: Opel Manta may get an all-electric successor 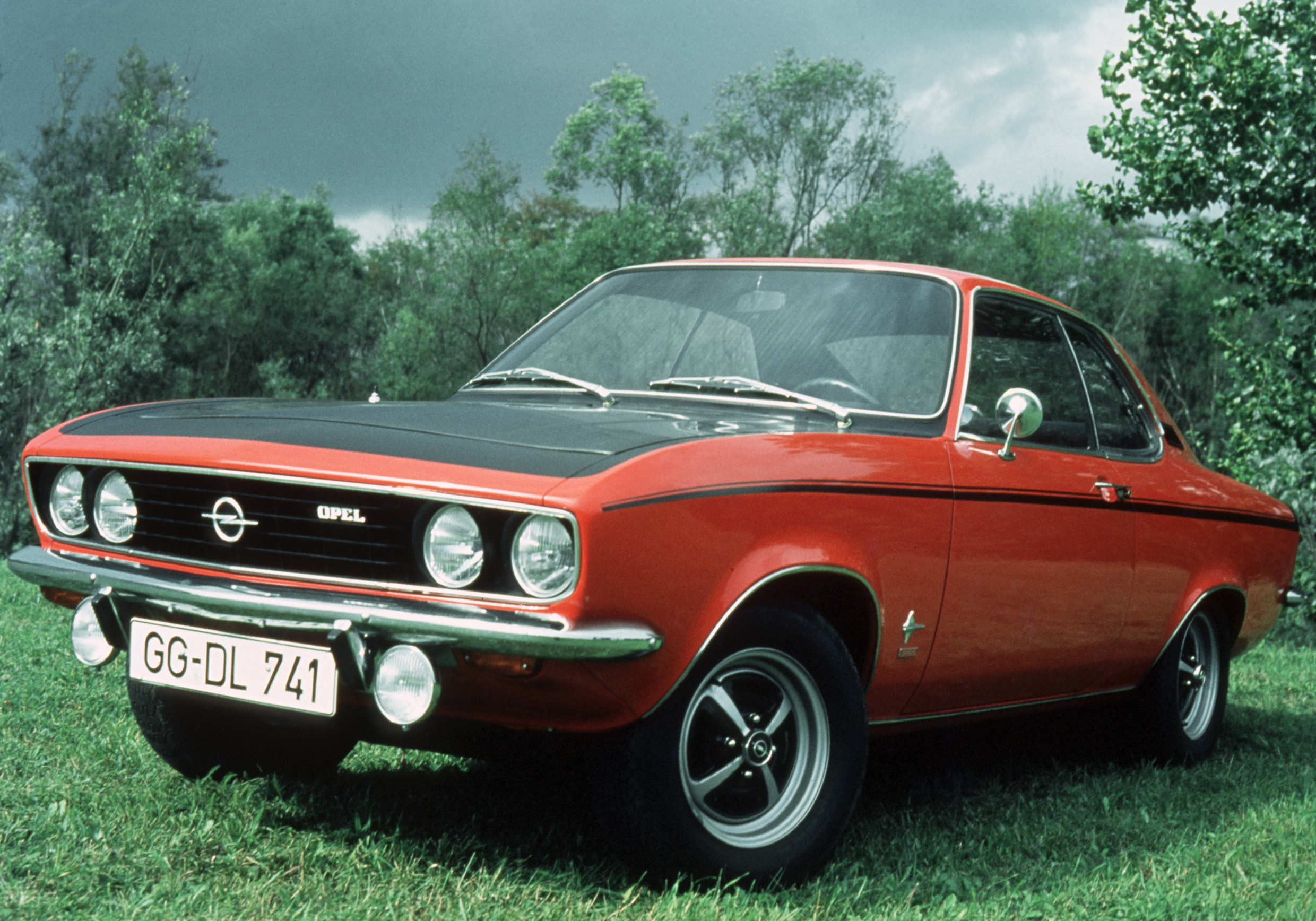 According to Opel Executive Vice President Michael Lohscheller, the company considers resurrecting the iconic Manta coupe series from half a century ago.

The original Opel Manta debuted in 1970, changed generations five years later, and took part in Rally Group B racing powered by a 280-hp (209-kW) Cosworth engine under the hood. Its modern reincarnation, of it ever hits the showrooms, will be all-electric, though.

Industry observers agree that the car will likely be based on the CMP architecture. EMP2 also seems possible, but is better suited for PHEV builds than pure BEVs. Having said that, the CMP has a few disadvantages of its own: it is excessively simple and compact for a high-end vehicle. Still, building an EV on it appears viable.

As for the tech, the Opel Manta scion might inherit the same powertrain as the recent RWD Maserati EVs.