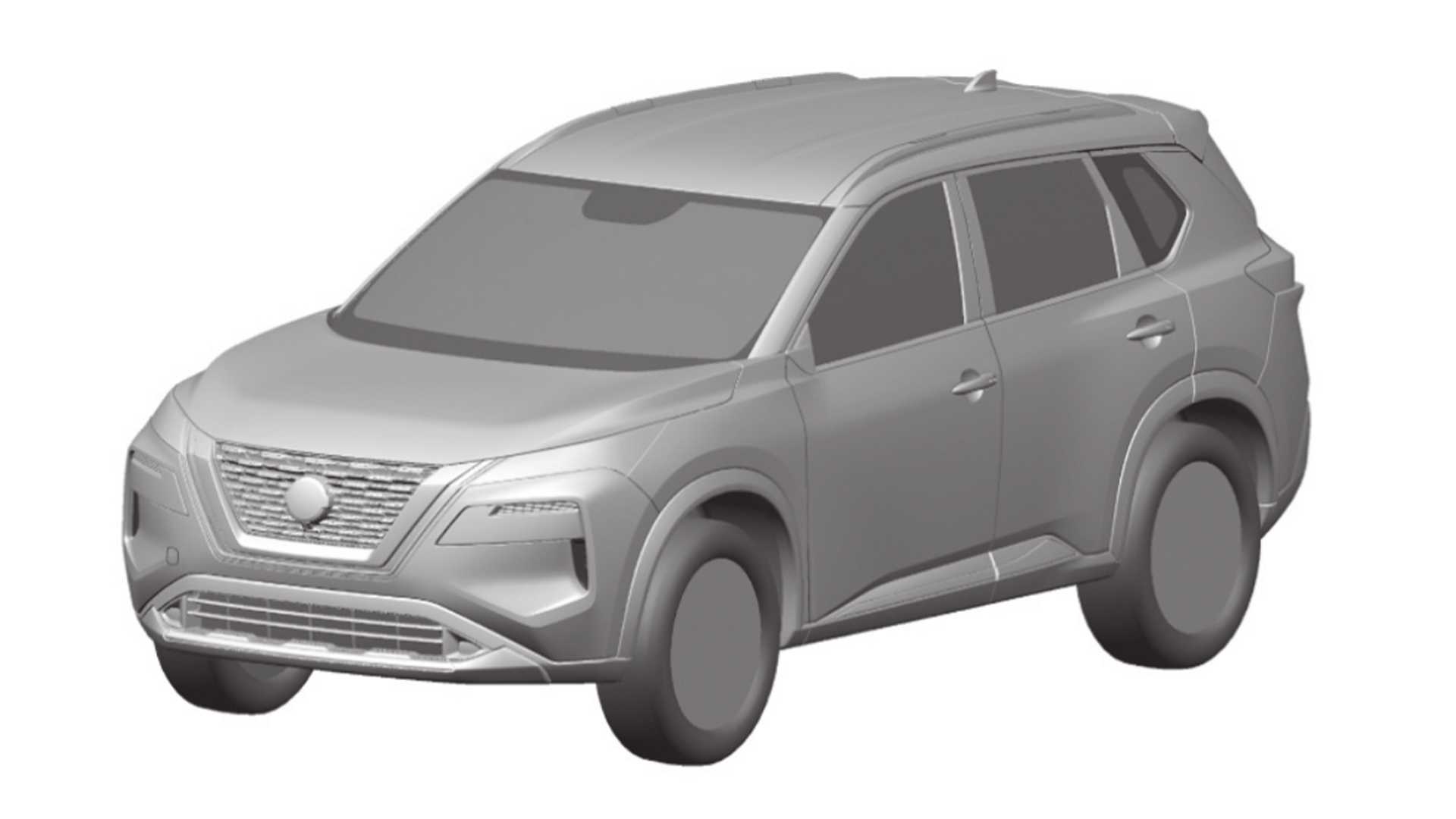 These pictures, officially submitted by Nissan to the Brazil Patent Office, reveal the exterior design of the fourth-generation Nissan X-Trail SUV that was scheduled for premiere before mid-summer.

Overall, the images show the same lines and proportions as we have already seen on the spy photos. There are quad headlights, new bumpers, and a redesigned dashboard.

What remains unknown is the engine range. The X-Trail might actually wind up with multiple hybrid variants to choose from – one based on Nissan’s own design called e-Power, which uses a small IC engine to charge up the batteries, and another based on the same powertrain as the upcoming Mitsubishi Outlander, which shares its primary architecture with the X-Trail.