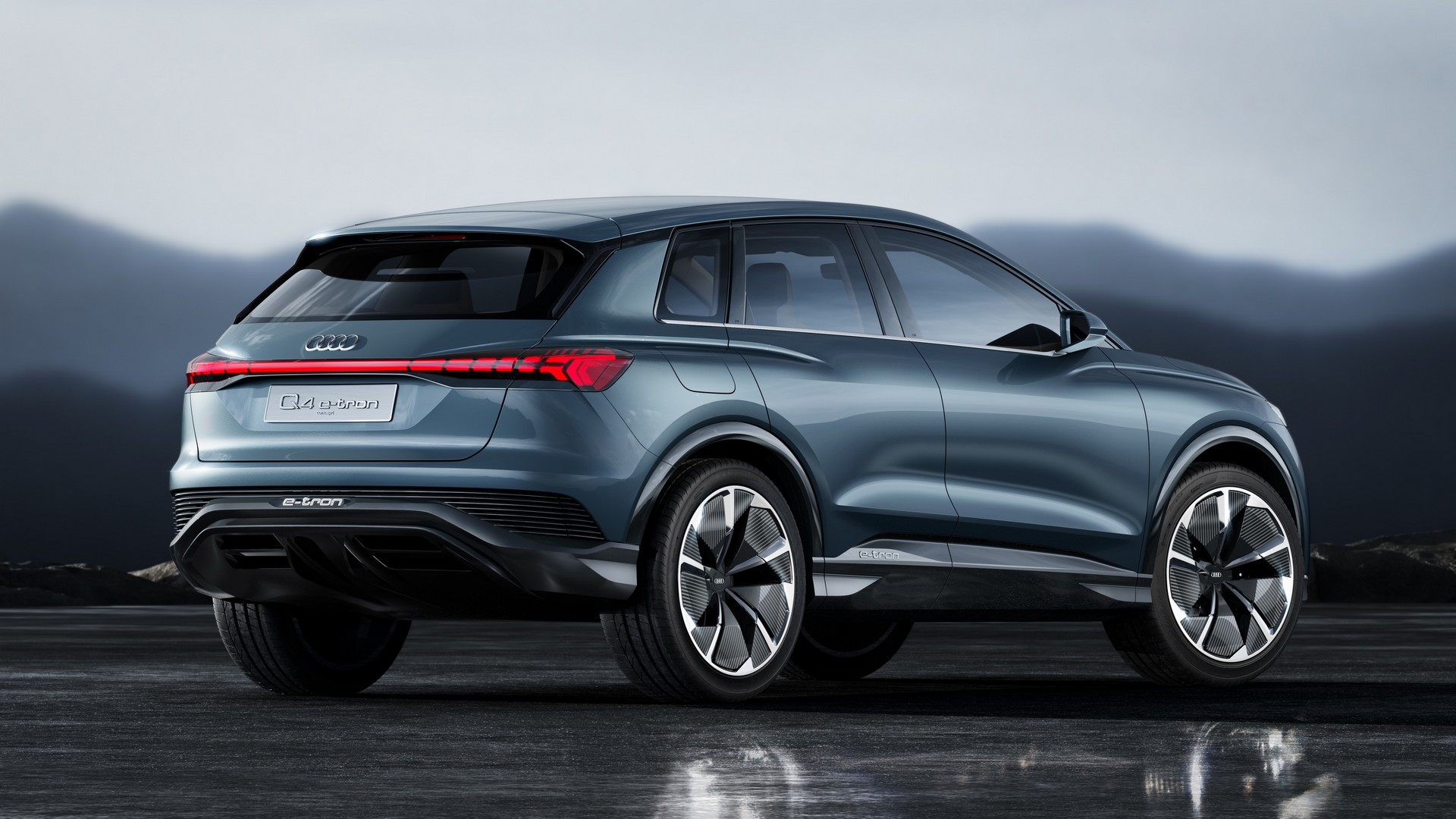 Audi is getting multiple electric cars ready for premiere, and unlike many other manufacturers, it uses different design approaches with each one.

The unitized MLB Evo platform is the only one the company uses right now to produce its e-tron and e-tron Sportback models. The Bentley Bentayga and the Lamborghini Urus also take advantage of it.

The upcoming Audi e-tron GT will be based on J1, the chassis originally co-designed by Audi and Porsche for the Porsche Taycan.

Finally, the company plans to put the innovative PPE (Premium Platform Electric) architecture to use in its future models, chiefly full-size passenger cars and SUVs. Like the abovementioned J1, Audi co-created PPE with Porsche, leading many to mistakenly assume that Porsche wanted to use it for the Taycan instead of the J1.