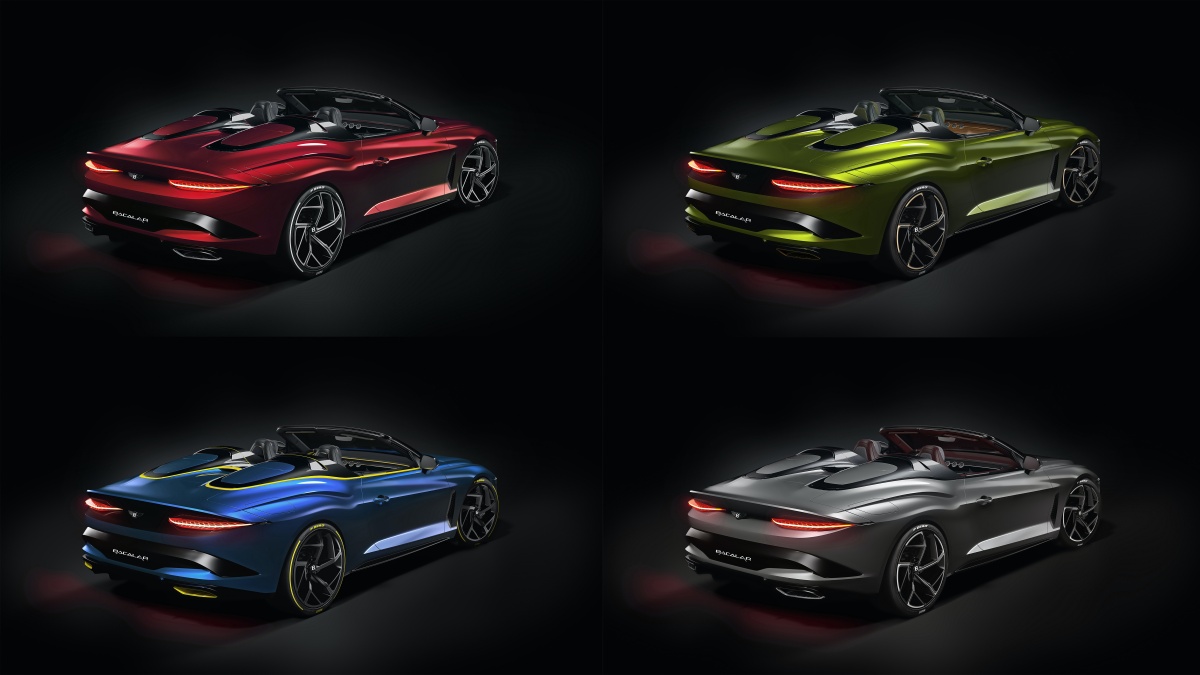 The Bentley Mulliner Bacalar comes based on the Continental GTC and is the British luxury carmaker’s most expensive vehicle to date, with the production run limited to just 12 units.

The green Bacalar Clerkenwell pays homage to the Brooklands Race Track and borrows its name from a district in downtown London.

The Menlo boasts a blue paintjob with yellow accents and a black interior. Its name references the Menlo Park in California, USA.

The Fulton owes its title to the Fulton River District neighborhood of Chicago, USA. It boasts a unique trim scheme that involves 5,000-year-old wood inserts.

The remaining three modifications are called The Greenwich, The Brickell, and The Randwick. The company reserves the latter for auto show purposes.