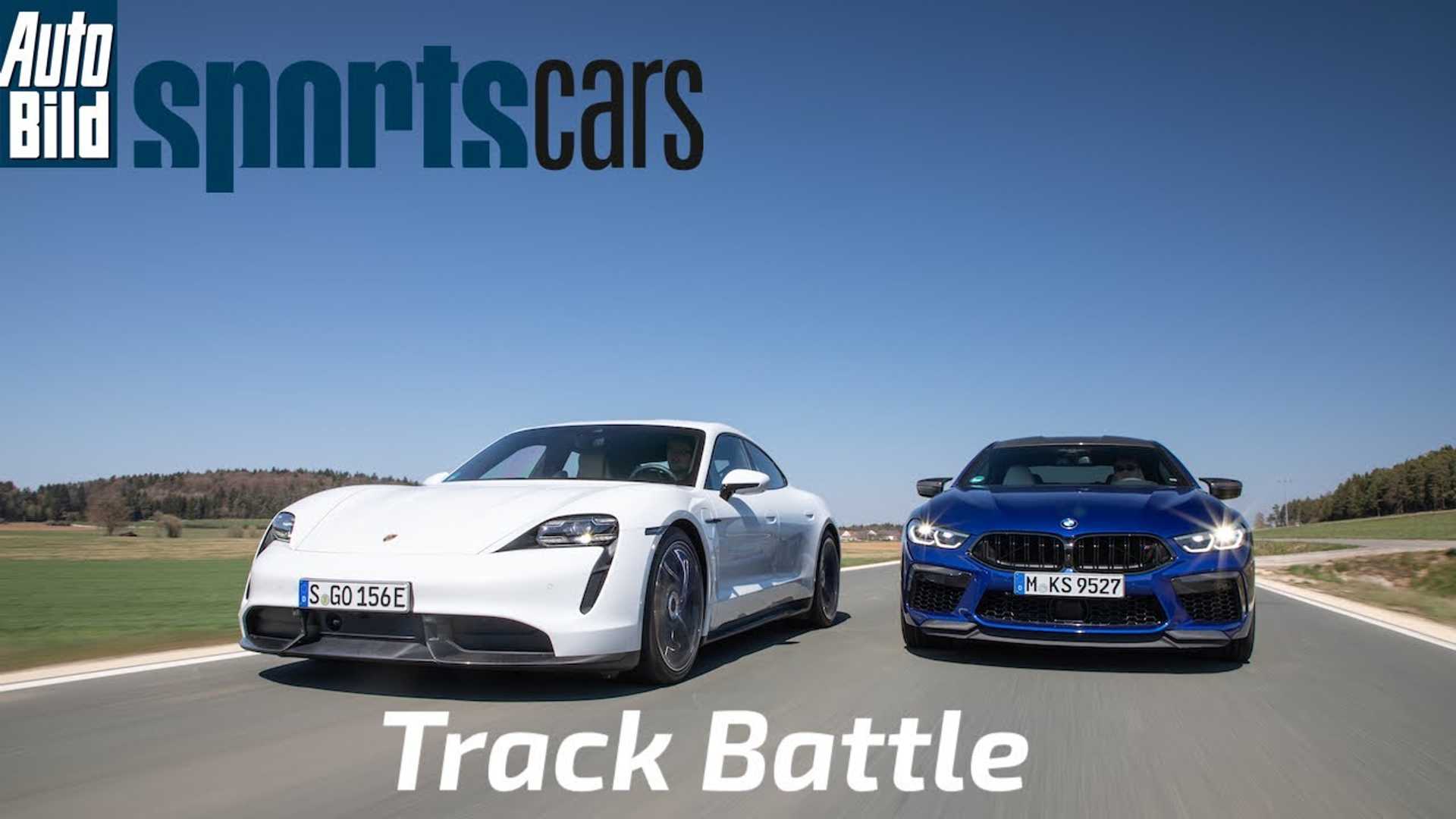 Both cars have four-wheel drive, which is direct in the case of the Taycan. The BMW utilizes its newest eight-speed automatic transmission. It also weighs 400 kg (880 lbs) less than its rival does and costs €20,000 less.

The Porsche showed its superiority straight from the start, launching 0.4 seconds faster than the BMW did, but in the end, both cars showed very similar lap times.