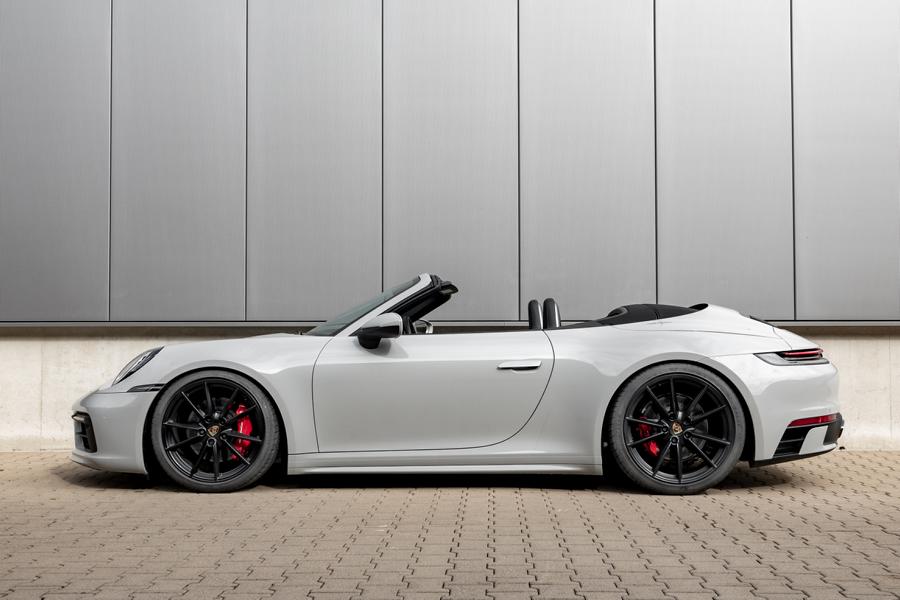 The German suspension parts manufacturer has launched a lowering kit for the model. For a symbolic sum of just €439, 911 (992) owners get shorter suspension springs that drop the ride height by 30 millimeters (1.2 inches) on the front axle and 25 mm (1”) on the rear one. Carrera S and 4S are both supported, as are coupe and convertible variants and both drive types (RWD/AWD). Watch the video and have a look at the photos for a better idea of what the result looks like.

True to its usual announcement formula, the tuner claims that the new springs reduce sideways rolling and improve cornering performance, especially at higher speeds. While likely to be true, we suspect the latest 911 has superb dynamics straight from the factory. The appearance, on the other hand, wins quite a bit from the lower stance.