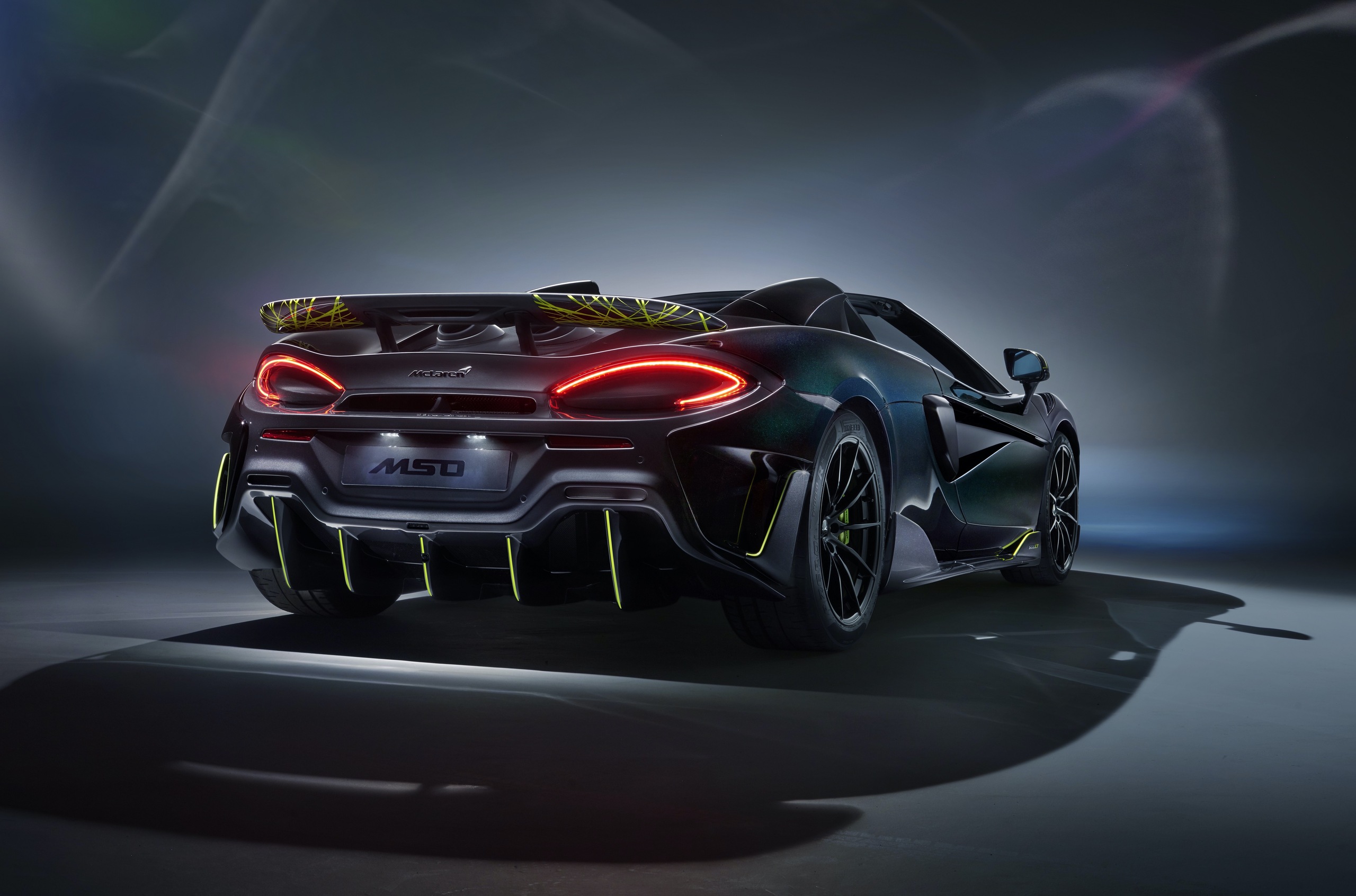 McLaren and MSO have joined efforts to produce McLaren 600LT Spider Segestria Borealis, the farewell edition of the British roadster meant for sale in the United States. The batch consists of only 12 cars and borrows its name from the infamously deadly tube web spider.

Each car comes painted Borealis Black MSO Defined, a special color that gives off various tints depending on the light angle. The Napier Green accents at the front end mimic the spider’s chelicera (pincers). The black forged rims are also new, there are green brake calipers, and the rear wing sports cobweb graphics. The cabin follows in the same vein, with black Alcantara dominating the space and the rare green highlights setting the mood.