Ancient VW Thing gets wrapped in leather out and in 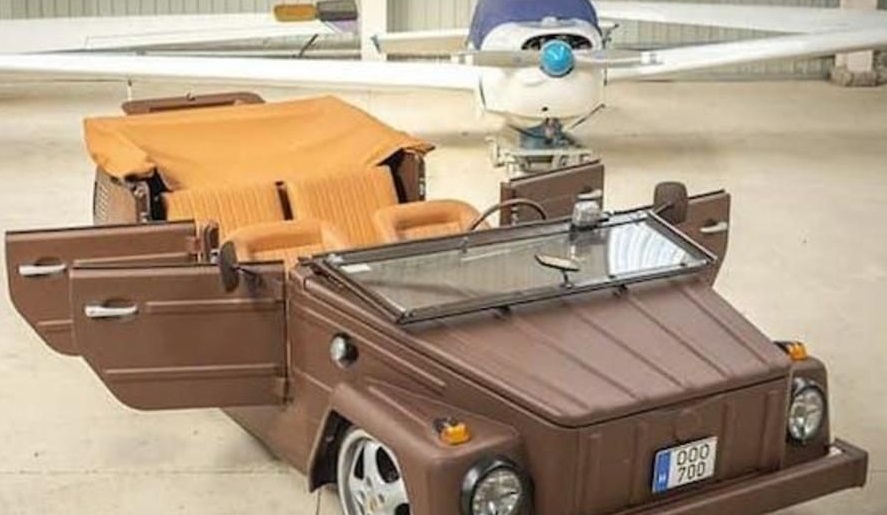 Working on an old rear-wheel drive Volkswagen 181, Hungarian tuner shop Pepita Garage surely spared no expense when it came to natural leather, ending up with a car wrapped in it nearly completely.

The brown-tinted material covers even the bumpers, the windshield frame and the side mirrors, with the door handles representing one of the few intact details. The retractable roof and the cabin make use of a lighter tint of brown, and the convertible rides low on Porsche wheels.

The VW 181 model was produced between 1968 and 1983 chiefly as a German Army vehicle, but a separate exports-oriented version called Thing was assembled for the United States market in 1973 and 1974. The latter came powered by a gasoline four-cylinder engine with 1.6 liters of displacement and 46 horsepower (34 kilowatts).