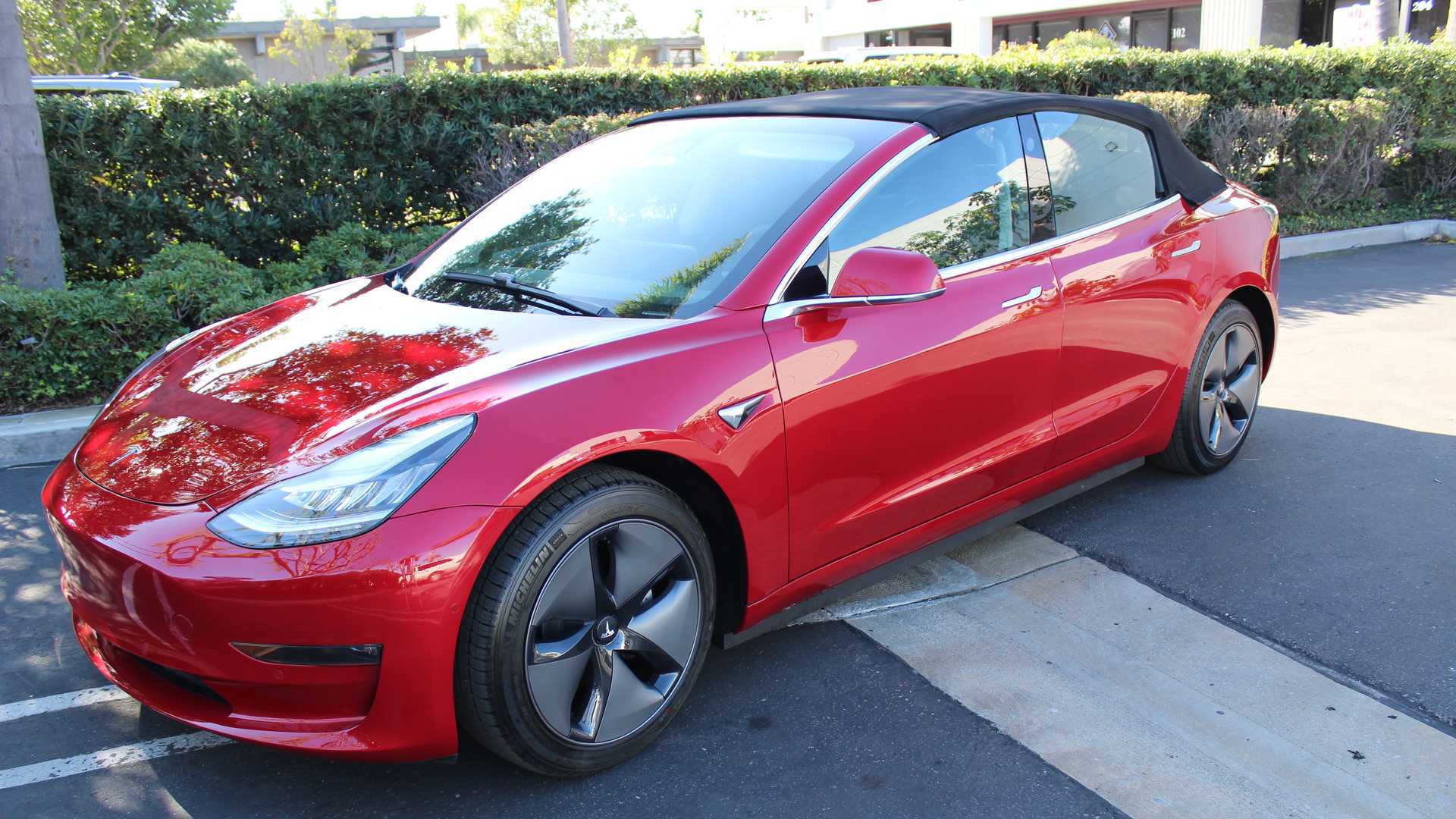 The U.S.-based auto shop Newport Convertible Engineering has unveiled its first open-top conversion of the Tesla Model 3. The scope of work involved is every bit as impressive as the money spent, which could as well buy you another Model 3.

The team begins by tearing the sedan down to the last screw, reinforcing the body to compensate for the missing roof, and then installing the bow. The metallic roof then makes way for a soft top.

Six years ago, the company contacted Tesla with the offer to collaborate on building 5,000 Model S Convertibles, which it chiefly planned to sell in China. It estimated a single conversion at $29,000, but the negotiations fell through.