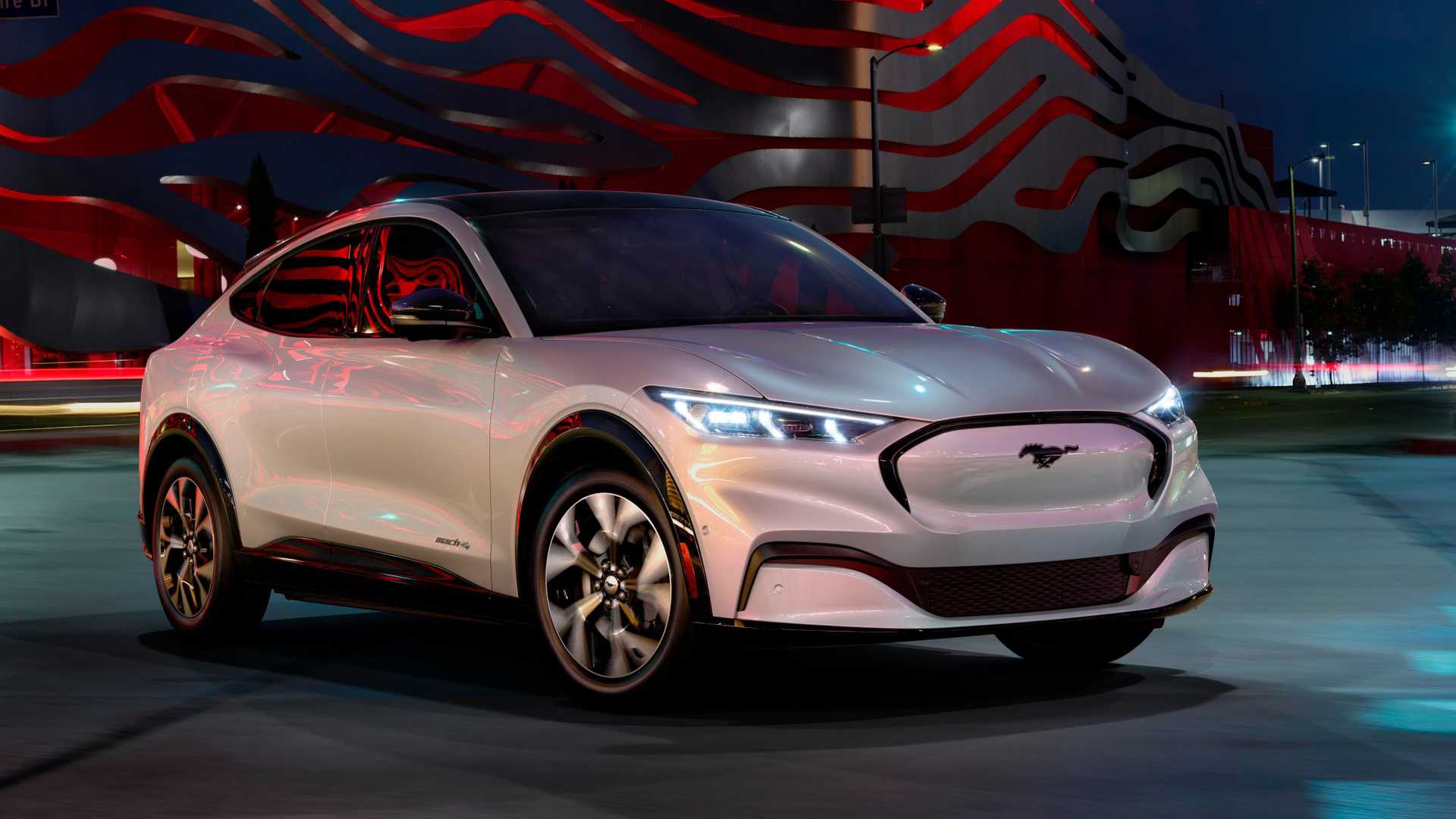 Ford has conducted a series of tests and concluded that its newest electric SUV – the Mustang Mach-E – refills its batteries considerably faster than simulations predicted, and runs longer.

Overall, the findings look quite promising, indeed, especially since the Ford Mustang Mach-E makes do with 150-kW charging station standard and doesn’t depend on high-power stations.