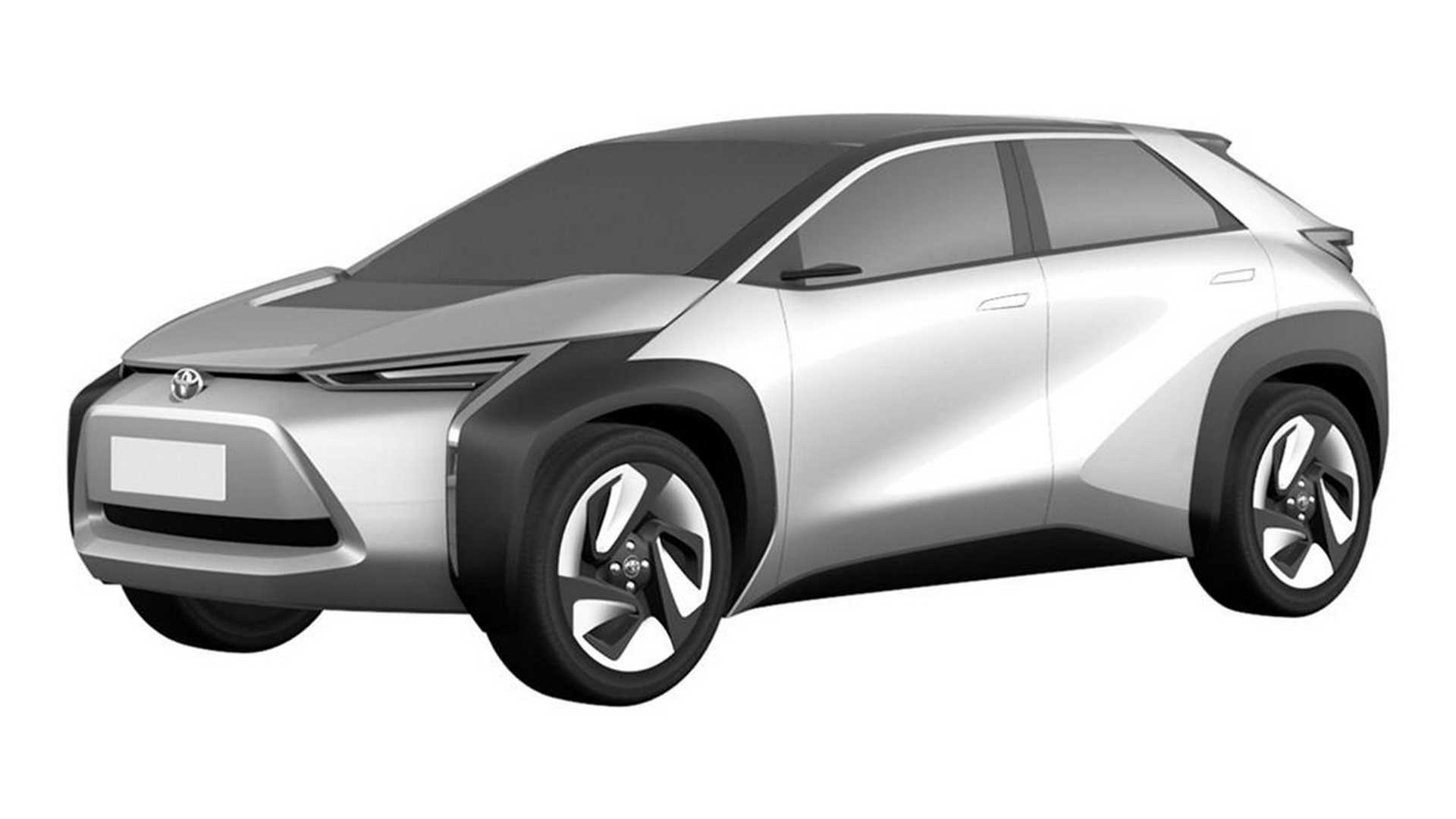 The Japanese automotive giant has big plans regarding the electric vehicle markets, as evidenced by the five EV concepts shown last year alone. In 2020, Toyota planned to launch production of these cars in Indonesia and China, and it seems like it could be starting soon.

The recent images received by the Patent Bureau of China depict two electric SUVs based on the e-TNGA architecture. The larger of the two boasts side cameras, unusual headlights, no door handles in view, and a rear end finished in three different colors. The compact one boasts edgy embossed ornaments on the doors, as well as black wheel arch extensions looking like those on the Suzuki Futuro-e Concept or Subaru’s latest prototype.

It is likely that both SUVs are still at their concept stage of development right now, but there is little doubt that they will hit the market sooner or later, considering that Toyota plans to launch eight EVs in China within the next five years (one out, seven to go).

The pre-production activities are currently taking place at the BTET factory in Shenzhen, China, which is co-owned by Toyota and BYD Group. The cars to emerge out of this cooperation in the next five years will bear EV C.A. Spirit Corp. branding. The consortium controls nine brands, including Subaru, Mazda, Suzuki, Isuzu and Daihatsu.