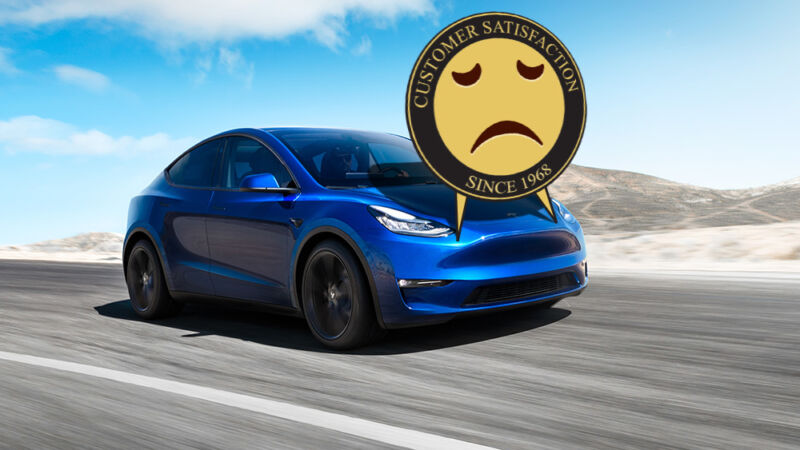 JD Power, which has been doing similar analytics for 34 years, posted this year’s list of cars ranked according to their reliability and failure rates. The findings struck many as unrepresentative.

To compose the rating, the company surveys car owners about the technical issues they encountered within 90 days from purchase. The survey consists of 223 questions and is then used to calculate the failure index per 100 vehicles of the same make and model. Thus, the lower the number, the better.

Kia takes the top spot for the sixth year in a row, and Dodge joins it as the first North American brand to get this high up the list. Both score 136 points with 166 being the average number. Chevrolet and RAM follow closely behind with 141 points, and Genesis retains its status of the best premium marque for the fourth year in a row.

Hyundai and Kia also grab the most awards in the overall standing: their Genesis G70, Hyundai Tucson and Veloster, Kia Forte, Sedona/Carnival, Sorento and Soul have all been declared winners in one category or another.

The Audi A3 and Jaguar E-Pace scored particularly high among premium models, and the E-Pace marked the first time the British car marque came as close to winning the rating (159 points).

The Chevrolet Sonic unexpectedly topped the ranking with only 103 misc. failures per 100 cars within 90 days of use.

JD Power emphasizes the success of the U.S. brands, stating that seven of them – Buick, Cadillac, Chevrolet, Dodge, GMC, Jeep and Ram – proved better than average. Other than that, though, the premium segment of the market looks frankly quite uninspiring: Cadillac, Genesis and Lexus are the only marques to demonstrate higher-than-average durability. The researchers tend to explain it via mass-produced/affordable cars steadily becoming better, as opposed to luxury cars becoming worse.

Tesla entered the ranking for the first time only to get bashed, hard. Out of the 50 U.S. states the survey was conducted, the automaker prohibited collecting data in 15 states. JD Power surveyed Tesla owners in the remaining 35 states and awarded it abysmal 250 points.