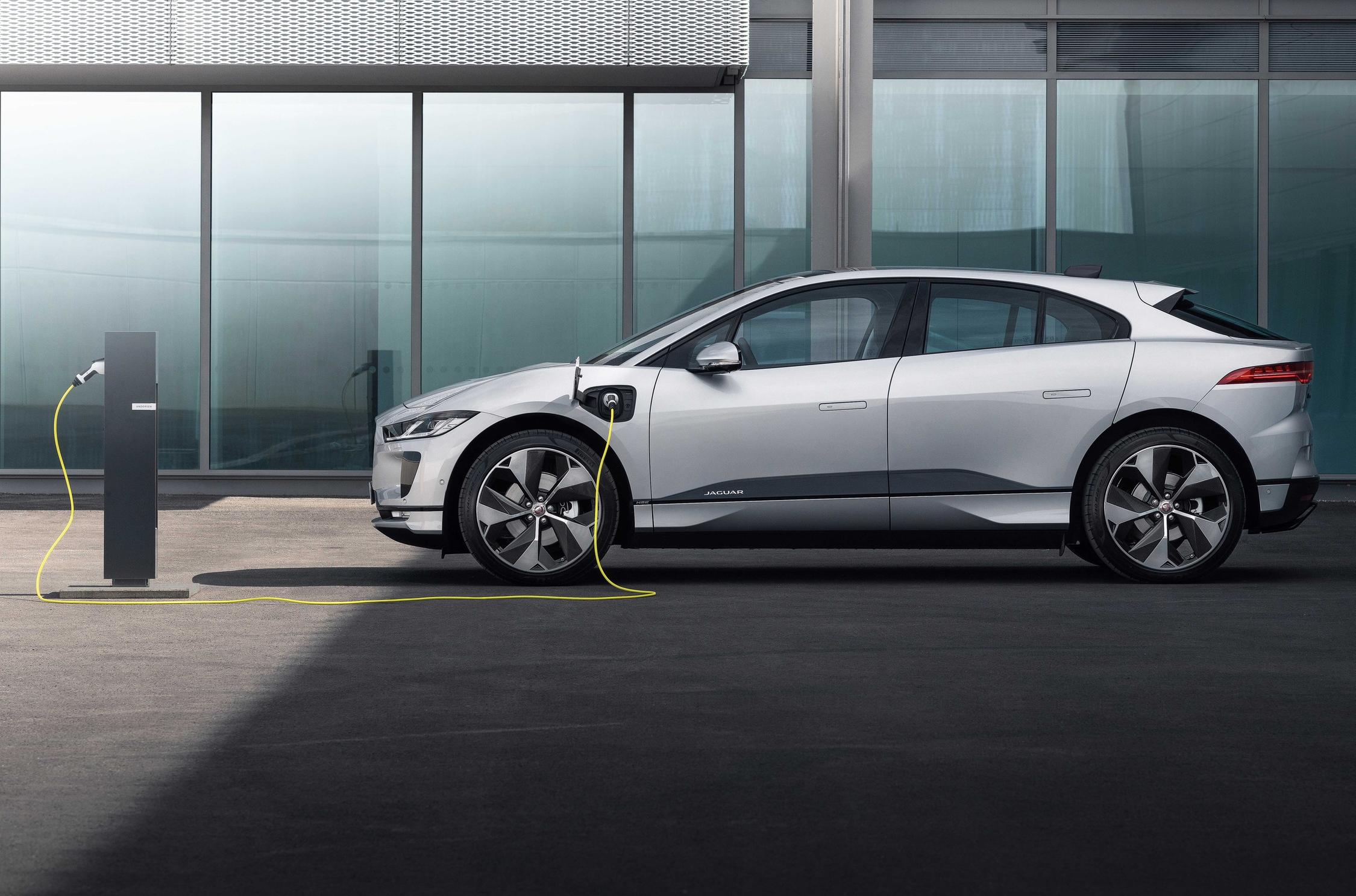 The British automotive company has attracted £73.5 million in government investments to reduce harmful emissions, and will be using it to design and produce a crossover or SUV running on hydrogen fuel cells.

JLR teams up with Delta Motorsport, UKBIC and Marelli Automotive Systems Project on what it calls Project Zeus. The work has only just begun, and no technical details exist this early on. It even remains unclear which of the two titular brands will slap its logo on the production car.

Reasonable things to expect from a vehicle like this include long driving range, serious off-road and towing capabilities, and low temperature efficiency.

The British automaker had said earlier that heavy SUVs would be better off with lightweight fuel cells, rather than clunky traction batteries. Last year, it announced a cooperation agreement in this field with BMW Group, which had been long working together with Toyota on hydrogen powertrain tech.

JLR’s greenest car to date it the Jaguar I-Pace, which is an all-electric SUV. Take a peek into our gallery and watch the video if you would like to learn more about it.