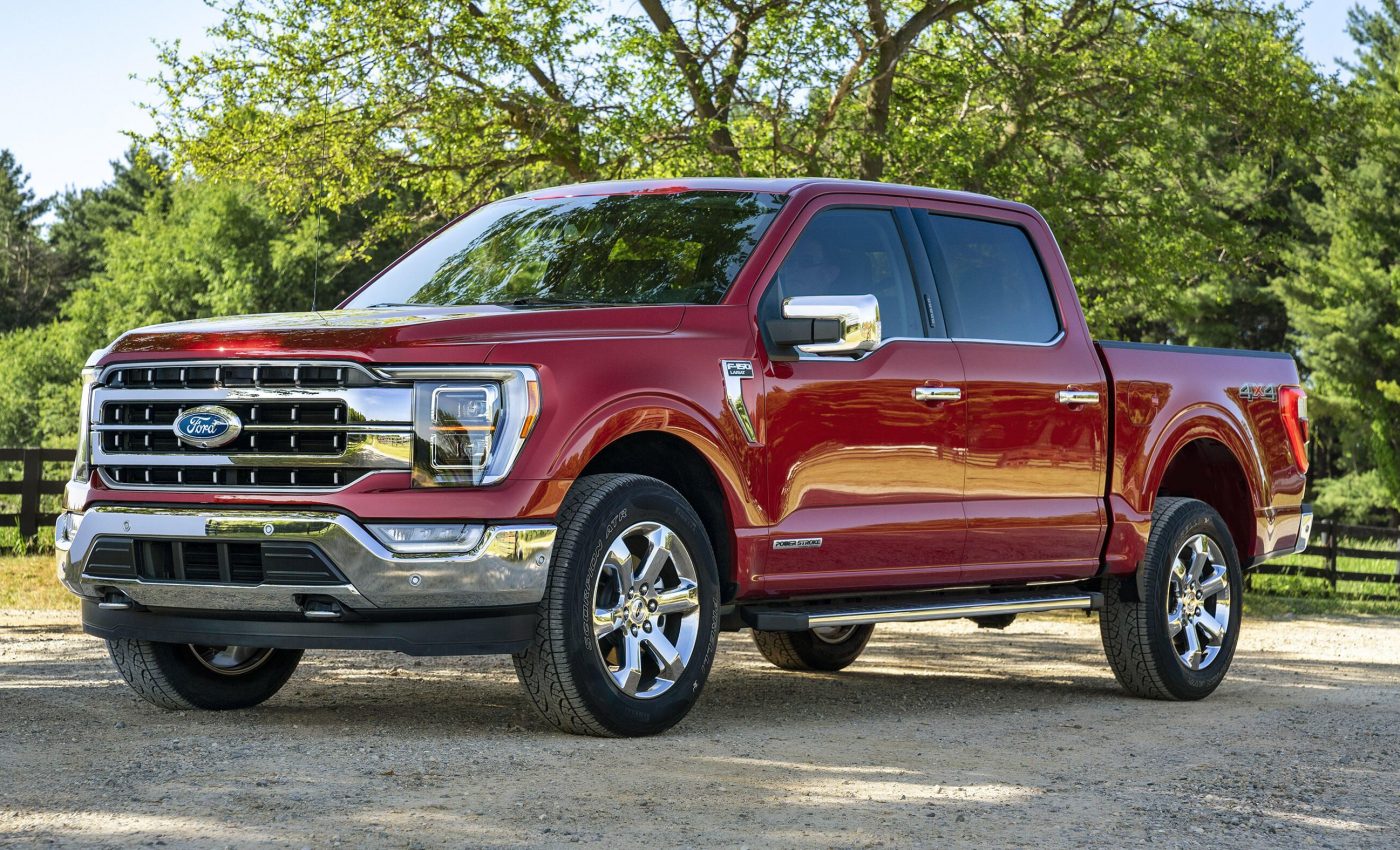 The next generation of the Ford F-150 pickup truck range debuted just a couple of days ago (peek into our gallery if you missed it). Even though the company surprised us by never mentioning the Raptor spec during the reveal, it is now clear that the performance trim is coming up later this year.

Dawn McKenzie, Ford Truck Communications Manager, has let it slip that the next Raptor is a 2021 year model. This means that it will be unveiled soon – likely this fall.

Ford might want to review and trim its Raptor lineup somewhat, removing the Double Cab version from the market due to its comparatively low popularity and leaving the four-door SuperCrew version as the only option.

What kind of engine the new Ford F-150 Raptor will ship with remains a complete mystery at the moment.