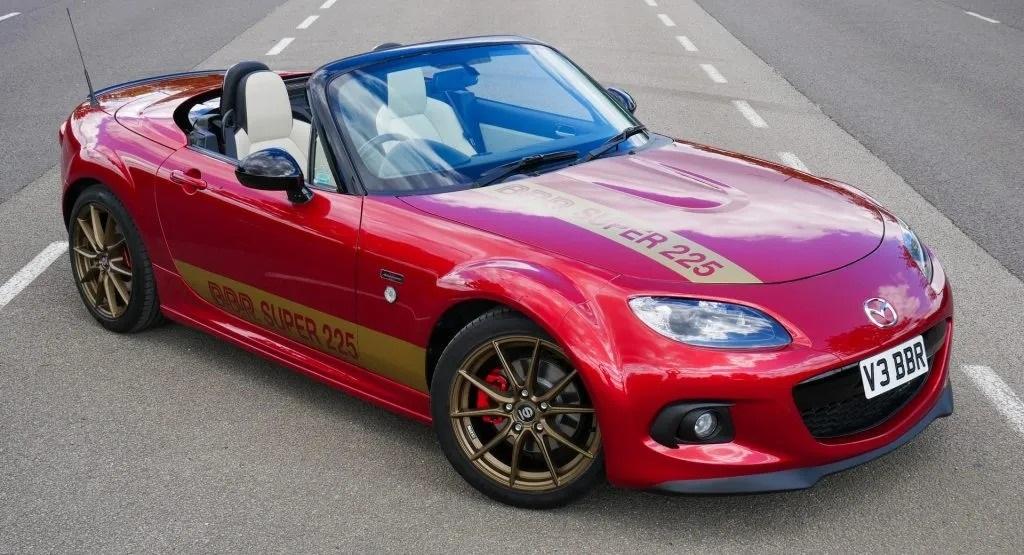 BBR GTI isn’t a tuner shop for setting world records: about a year ago, it launched the so-called Super 200 Pack for the Mazda MX-5, endowing it with extra 19 hp (14 kW). Another +20 hp followed a bit later, and yet another +5 is available starting this week.

If you’re asking yourself, “Why bother?” then let’s take a closer look at the new BBR Super 225 Pack. The first thing to understand is that it tackles the 2.0-liter naturally aspirated engine of the MX-5, improving its output without introducing forced induction. Second, it raises the torque to 236 Nm (174 lb-ft) at 5,950 RPM, which is quite an achievement for that engine. Furthermore, you basically get 200+ Nm (150+ lb-ft) from 3,000 RPM onwards.

Aside from the new distribution shafts and exhaust system, the package inclues 45mm throttle bodies that lend the car a rather unusual, but very pleasing soundtrack. The ECU stays unmodified, by the way.
BBR GTI sells the kit for £3,495 in Great Britain (£4,295 with installation included).