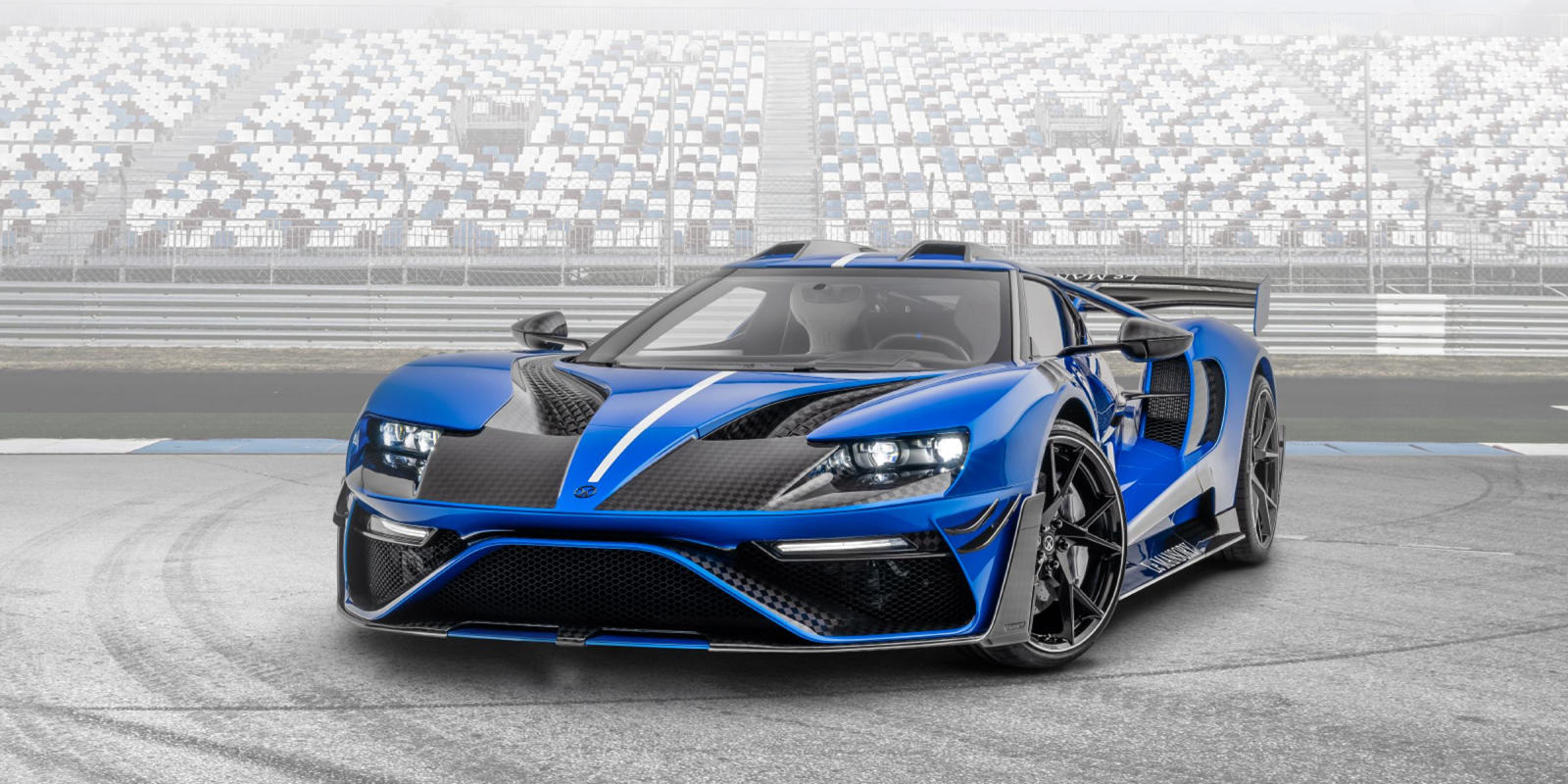 Mansory has announced the production of three “Le Mansory” Ford GTs with all-carbon bodies, boosted engines and tuned exhaust systems. The cars are very lightweight and trimmed to their owner’s specification.

The dimensions and basic outlines are the only things that make the custom car resemble the original. Aside from the body and kit, the headlights and the 21-inch wheels are also new.

The dual-turbocharged V6 EcoBoost 3.5 gets an increase to 710 hp (530 kW) and 840 Nm (620 lb-ft) of torque. The 41-hp (31-kW) boost becomes possible thanks to ECU tweaking and the installation of a purpose-built exhaust system with three tailpipes.

Mansory never revealed how much faster its modded ride is, but let it slip that it hits 354 km/h (220 mph) “almost effortlessly”. This implies some great acceleration specs.

Inside, there is Alcantara on the ceiling, front panel and doors, as well as new bucket seats and carbon-fiber details throughout.