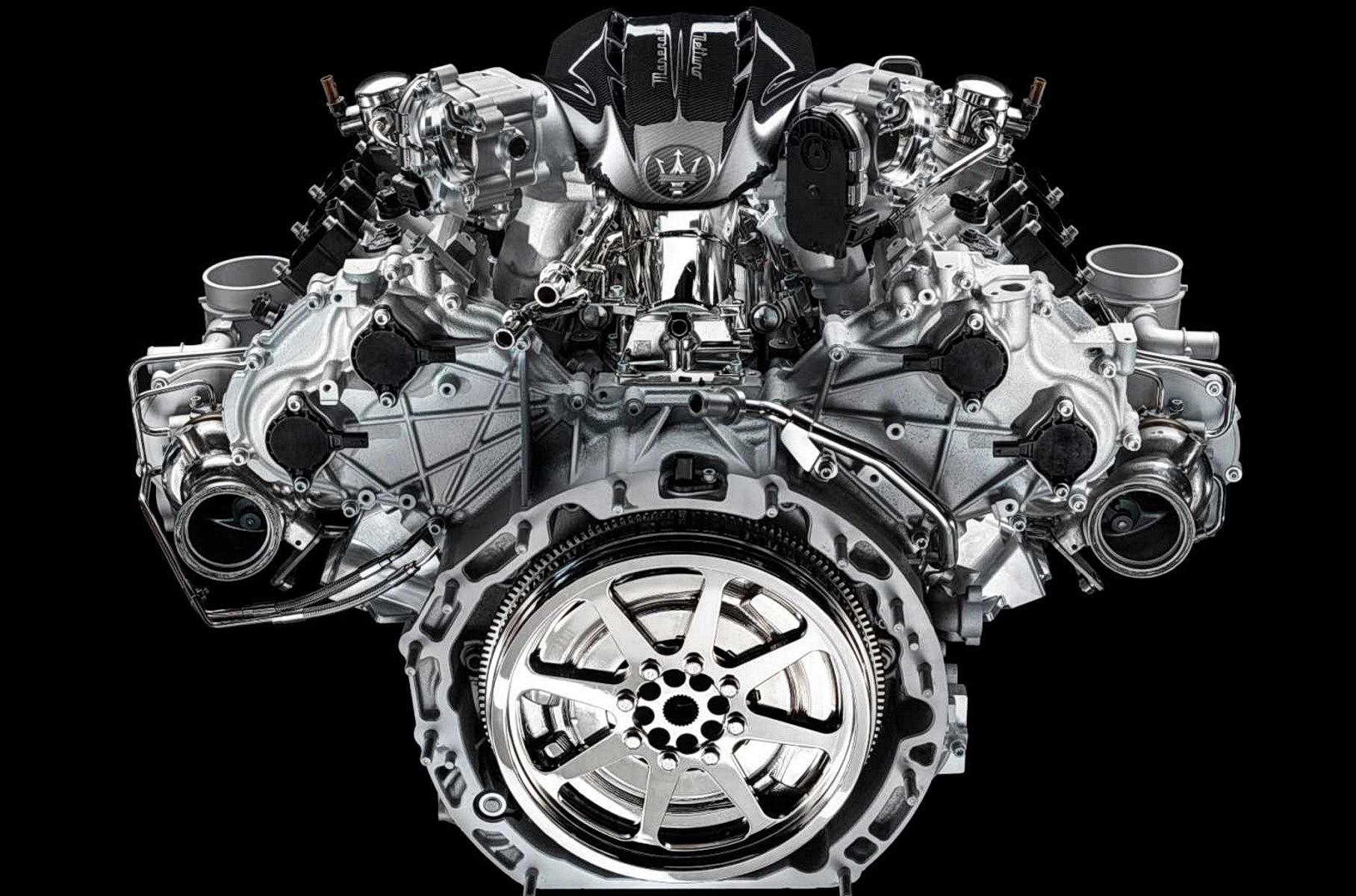 Maserati has released a few details about its upcoming in-house designed six-cylinder engine called Nettuno, which it plans to install on the MC20.

The main distinguishing feature of the Nettuno is its turbulent reactive ignition tech which is normally only used in Formula One cars. The forechamber initially receives a small portion of the fuel, which then combusts and gets injected into the main chamber.

Maserati says the MC20 won’t be the only model to benefit from the new engine.