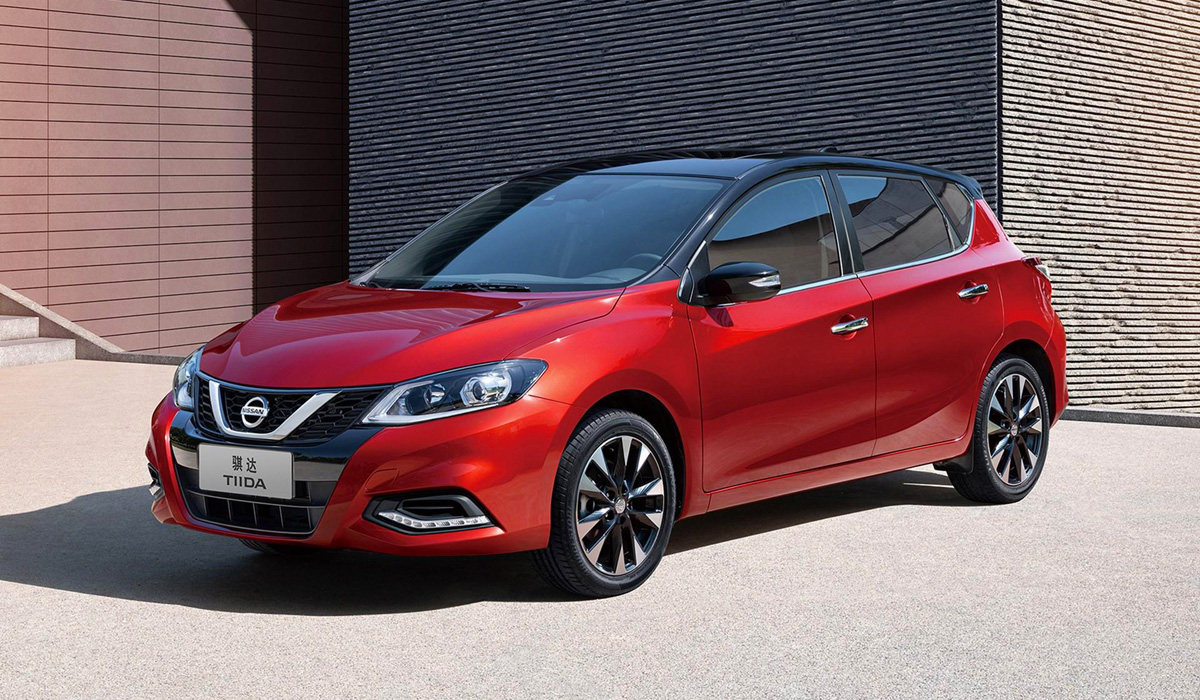 The 2nd-gen Nissan Tiida has been around for nine years now, and had already dropped out of multiple markets due to poor sales. This included Australia, Europe (where it was known as the Pulsar), and Russia/CIS. However, sales in China remain brisk in comparison.

The refresh doesn’t change the exterior much, but the LED light strips in the front bumper acting as anti-fog lights are new, and so is the bi-color paint scheme.

The cabin also stays stylistically unchanged, but there is a new infotainment system with an entirely touch-based interface (the previous one offered quick access buttons and the volume knob in hardware forms). The graphics becomes better, and there is now a much wider support for gadgets, including remote control of select in-car features via smartphone. Automatic emergency braking is now available at a premium.

As of 2018, the car no longer ships with the 190-hp (142-kW) turbo under the hood. As such, it is only available with a 1.6-liter non-turbo mill, which is now rated at 122 hp (91 kW). The manufacturer explains the 4hp drop with the increasingly strict environment protection laws in China. You can still choose between five-speed manual and CVT for the transmission.

The updated Nissan Tiida will go on sale in a matter of days, and prices will lie within the U.S. $14,000 - $19,000 range. Dongfeng Nissan handles the production.