Audi seems to be considering an RS Q5 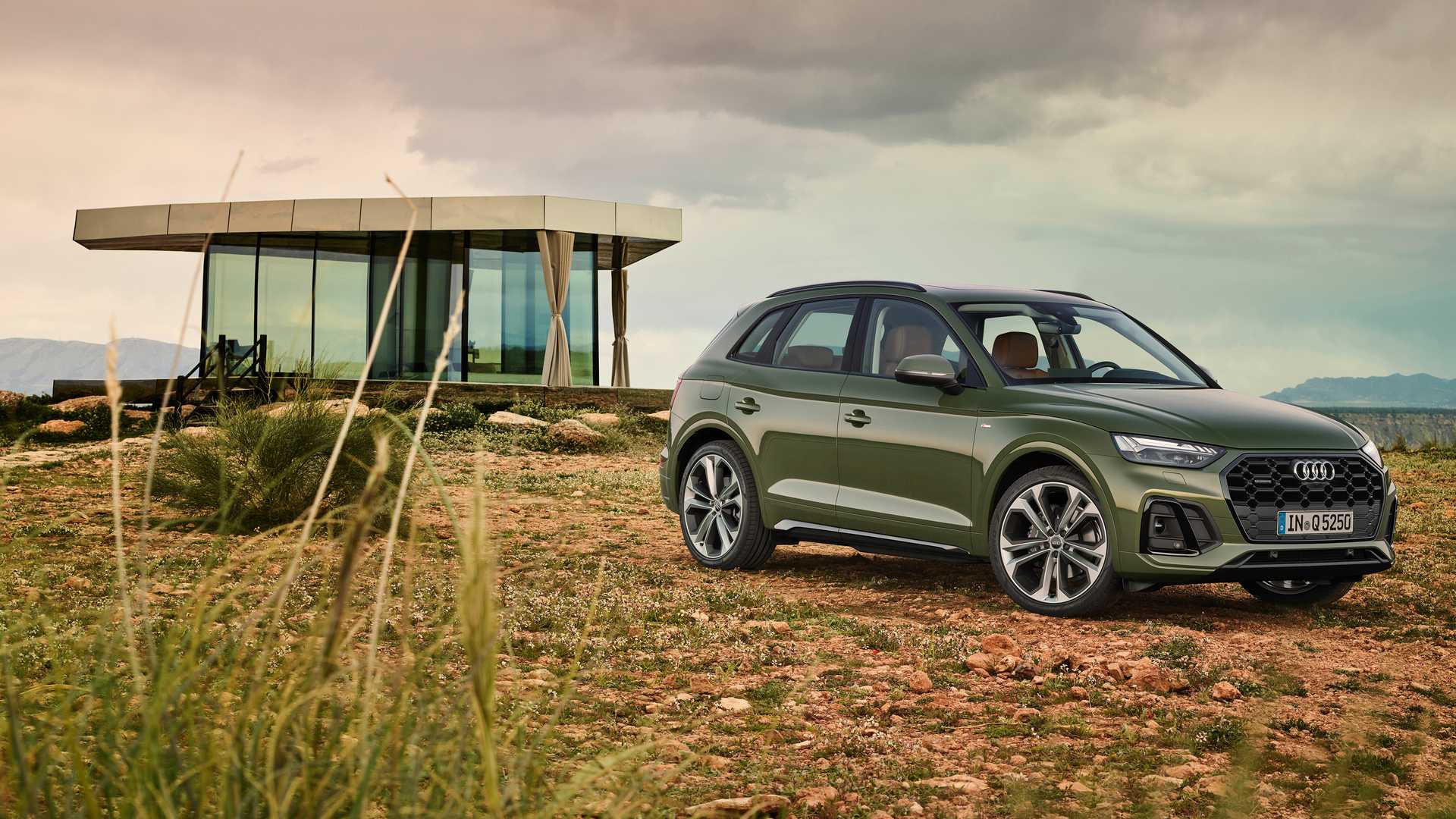 A few days after the premiere of the refreshed Audi Q5 and its performance-oriented equivalent – the SQ5 – rumors struck out yet again that a top-of-the-line RS Q5 version was also on its way to showrooms. Apparently, Audi isn’t denying it, either.

Michael Crusius, spokesperson for the mid-size SUV division of Audi Germany, replied in a recent interview that it would be “amazing” if the RS Q5 were to come out. He denied any further comment, leaving it open whether such a version was really in the works or if it was considered at all.

The alleged Audi RS Q5 could actually provide some much-needed competition to the Mercedes-AMG GLC in its market segment. If we were to make a guess, we’d say it would ship with the company’s standard 2.9-liter twin-turbo V6 rated close to 450 hp (336 kW) and 600 Nm (443 lb-ft) of torque.