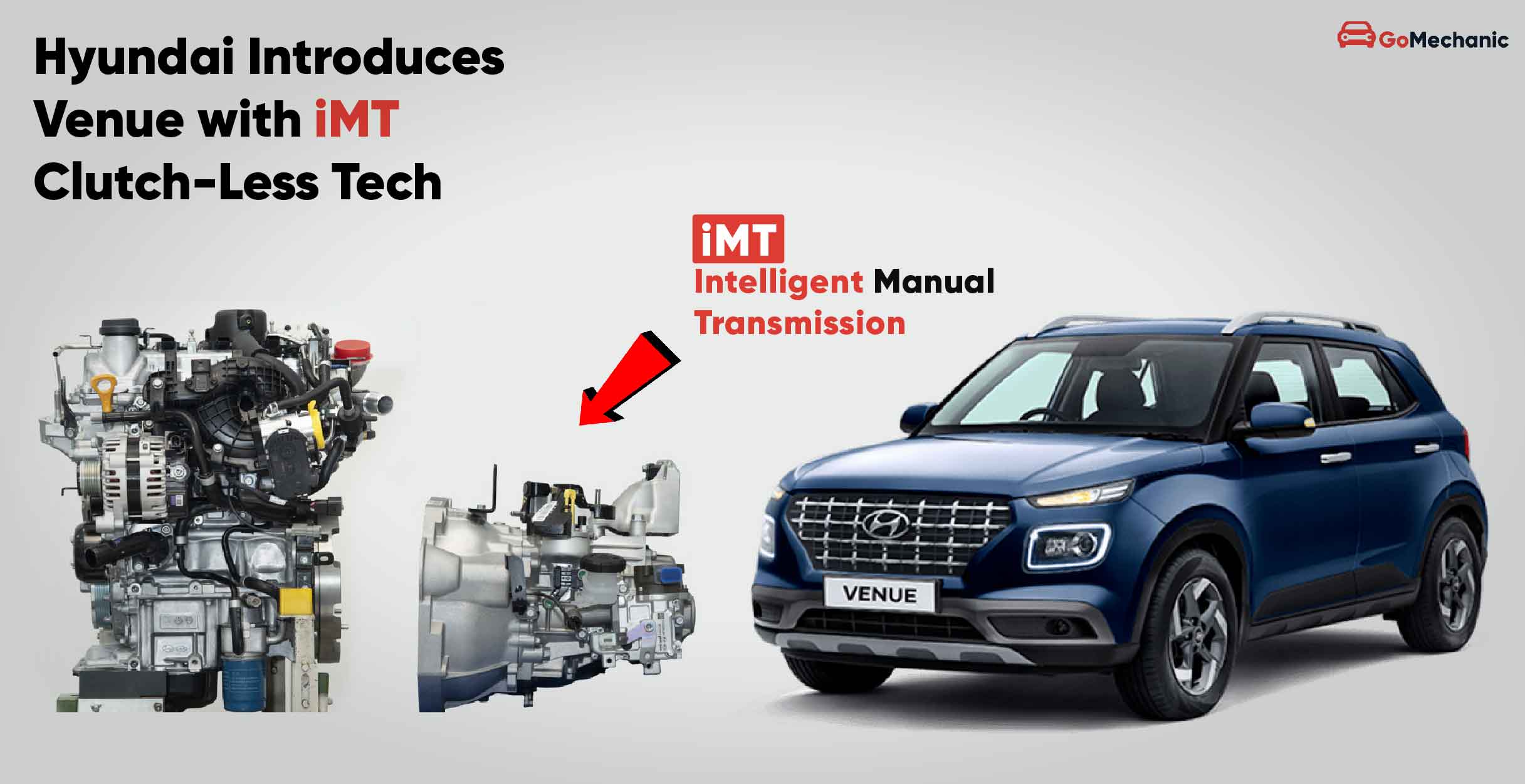 The Korean automotive giant will be offering a new gear-shifting option called iMT for its Venue SUV scheduled for launch in India later this month. The gearbox is said to combine the advantages of automatic and manual approaches to switching.

According to the manufacturer, the iMT has six gears and lets the driver decide when to switch between them – just like a manual gearbox. The important difference is that it comes equipped with an electronic control module that automatically engages the clutch mechanism upon switching, eliminating the need for a third pedal. Releasing the gas pedal also won’t be necessary during switching.

Hyundai claims this innovation will help drivers get through traffic jams with ease. It can also be nearly as fuel-efficient as the conventional mechanical gearbox.

The Hyundai Venue (shown in the video here) will hit the market in India packing this gearbox later in July. It will ship with a 1.0 TSI engine rated at 120 hp (90 kW).