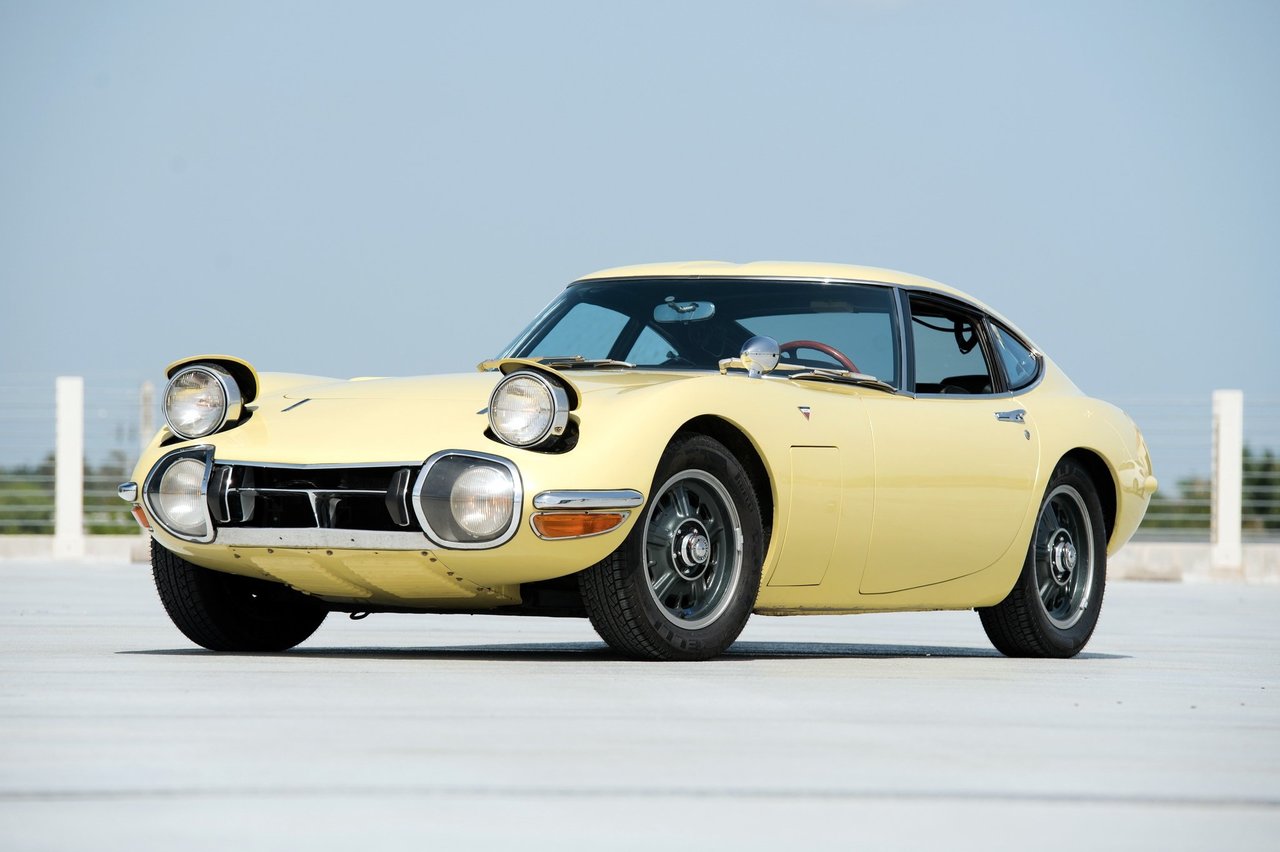 Owners of the vintage Toyota 2000GT coupe that came out in 1967 will soon gain access to OEM spare parts and accessories as Toyota re-launches production of these after several decades of hiatus.

The company plans to manufacture a limited scope of parts at first and only expand if necessary. This includes replacement gears for the manual gearbox, synchronizers, gaskets, oil seals, bearings, snap rings, shift forks and axle-drive gear pairs.

The production will take place in the main Toyota factory, as well as factories of the marque’s partners. Pre-orders will open on August 1, and sales will be finalized as usual – via Toyota dealerships and the Gazoo Racing website.

To avoid re-sale fraud and other speculations, only verified 2000GT owners will receive access to the parts – and even then to only a limited amount thereof.

Despite its modest production run, the Toyota 2000GT managed to anticipate many design solutions found in the Japanese automaker’s later models, such as the legendary Supra line.