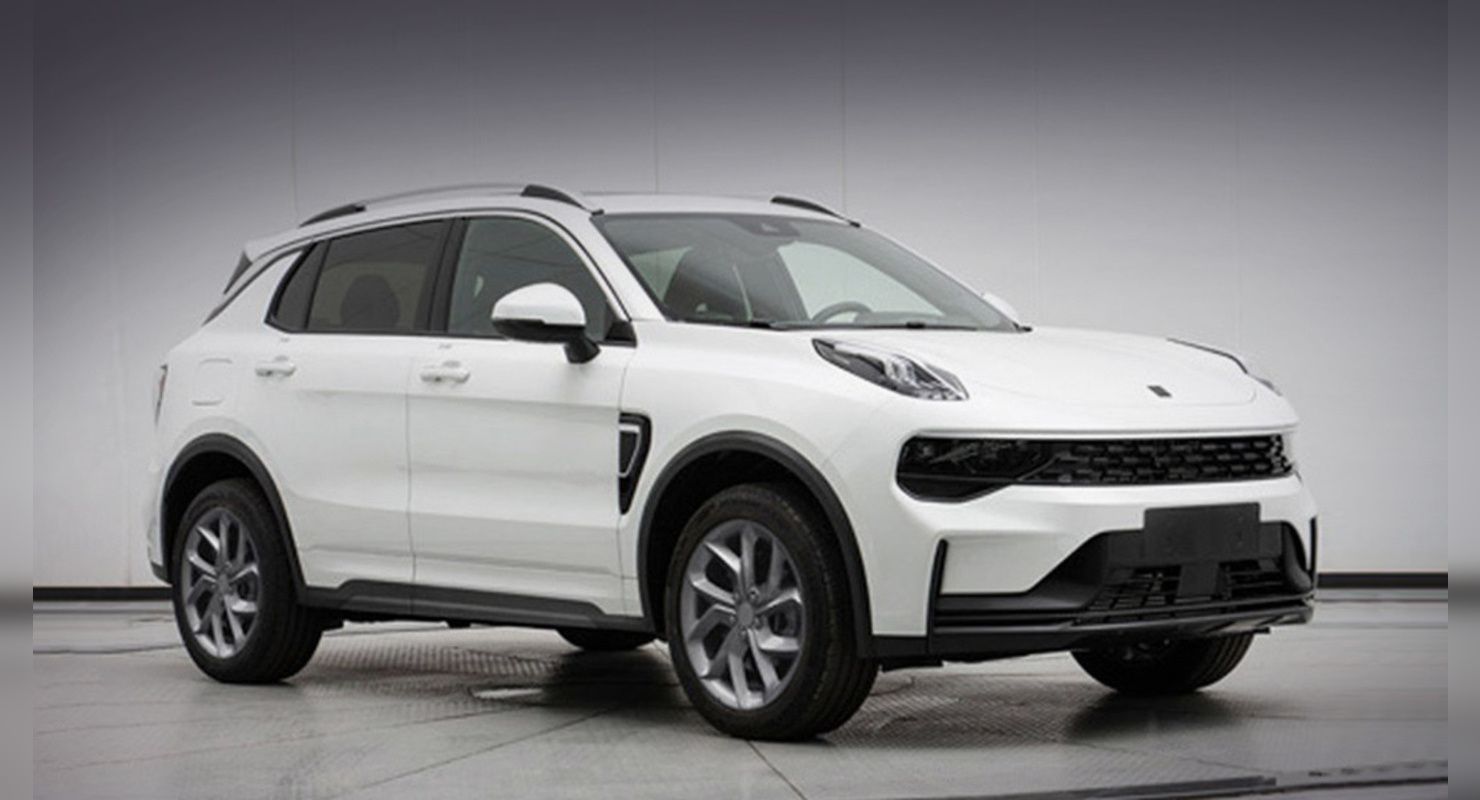 The original Lynk & Co 01 SUV hit the market back in 2016 (watch the video if you need a reminder) and received a major update that’s more about tech than looks.

The radiator grille and the front bumper now look like those of the Lynk & Co 05 coupe/SUV. The bumper and diffuser at the rear are also new, and there are visible exhaust tips (only the PHEV version had those previously).

The engine bay is where most of the novelty resides. You can now order the 2.0 Drive-E TSI version boosted to 218 or 254 horsepower, a significant improvement over the 190 hp and 300 Nm from before. The rest of the tech stays as it was. The HEV hybrid version still churns out 197 hp, the PHEV produces 262 hp, and the transmissions are limited to six-speed automatic and seven-speed DCT.

The 2021 Lynk & Co 01 PHEV will hit the market in Europe in late 2020 and be available exclusively on subscription basis. The company had originally intended to assemble the SUVs for Europe at the Volvo factory in Ghent, Belgium, but ultimately decided to import them from China instead.

Novelties 01-09-2021
Mercedes-AMG has introduced its most powerful production car ever – a part electric hatchback named the GT 63 S E Performance. AMG’s first hybrid will be seen live at the IAA Munich 2021 in a few days.
Like
Comments 0
x
Feedback
Contact Form
UP