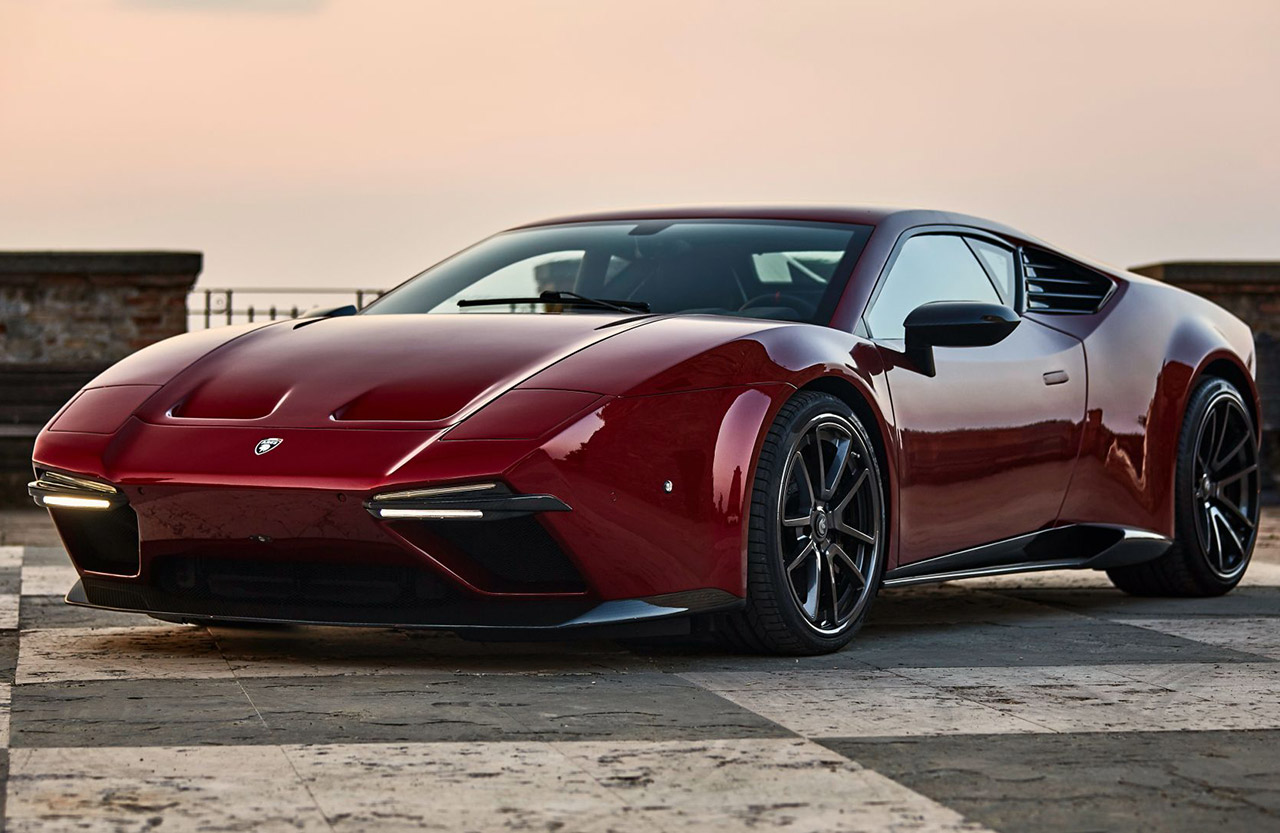 Ares Design has released a video showing their latest project called Panther ProgettoUno. The tuner took a Lamborghini Huracan as a starting point and put it in an all-new carbon-fiber body resembling that of the De Tomaso Pantera.

The Panther ProgettoUno is the first vehicle built within the framework of a larger project called Legends Reborn. Ares Design intends to resurrect a whole range of famous 20th-century cars in new bodies, including the Ferrari 250 GTO.