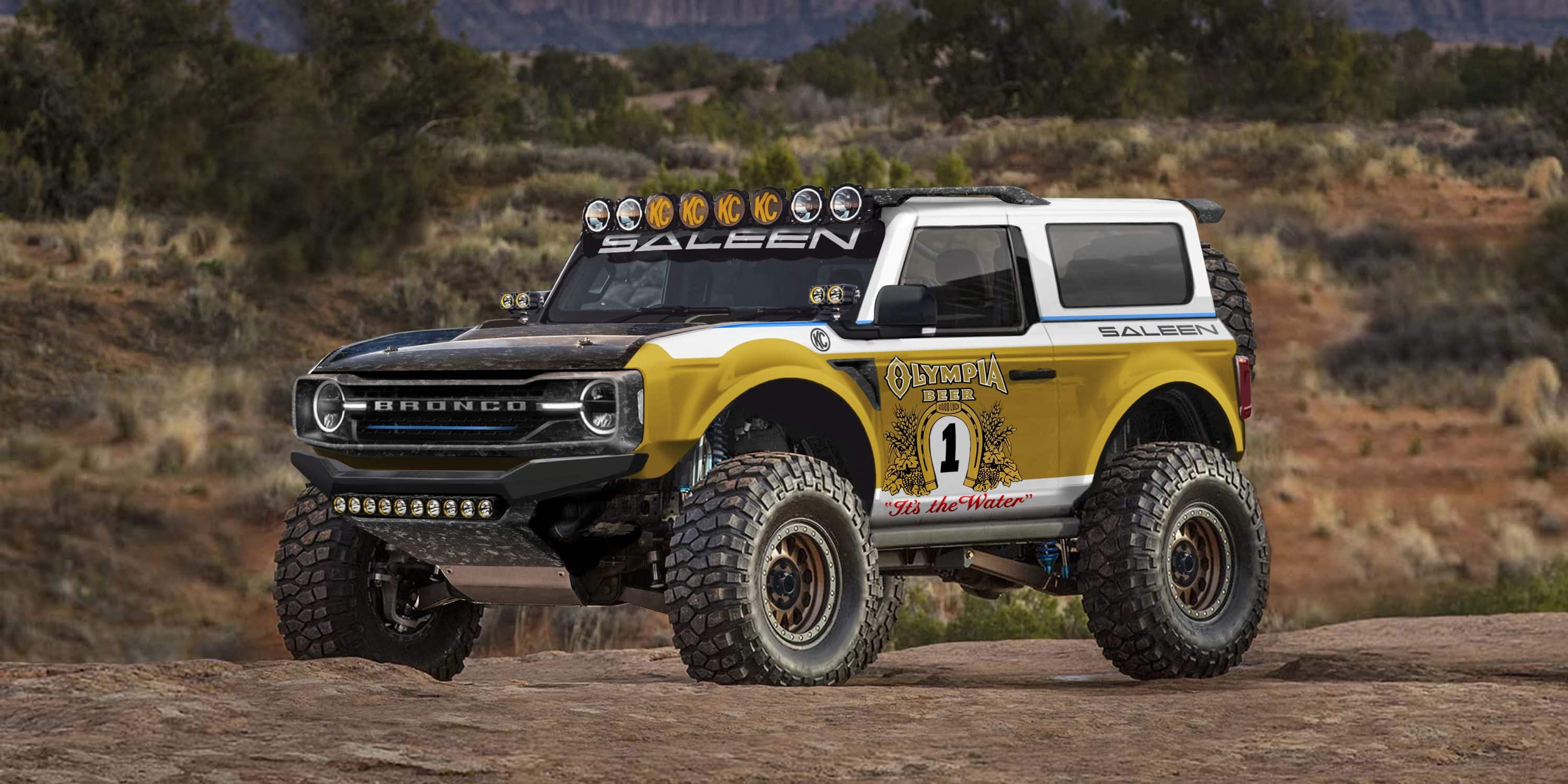 The resurrected Ford Bronco only debuted a couple of days ago (watch the video if you missed it), but tuners are already rushing in to offer aftermarket upgrades for it. Saleen is the first such company; let’s see what it plans to do with the off-roader.

In all likelihood, Saleen will also tackle the chassis and suspension – and probably more than that, although the company stays silent on that count.