2021 Mitsubishi Outlander spotted trying to look like the Engelberg Tourer 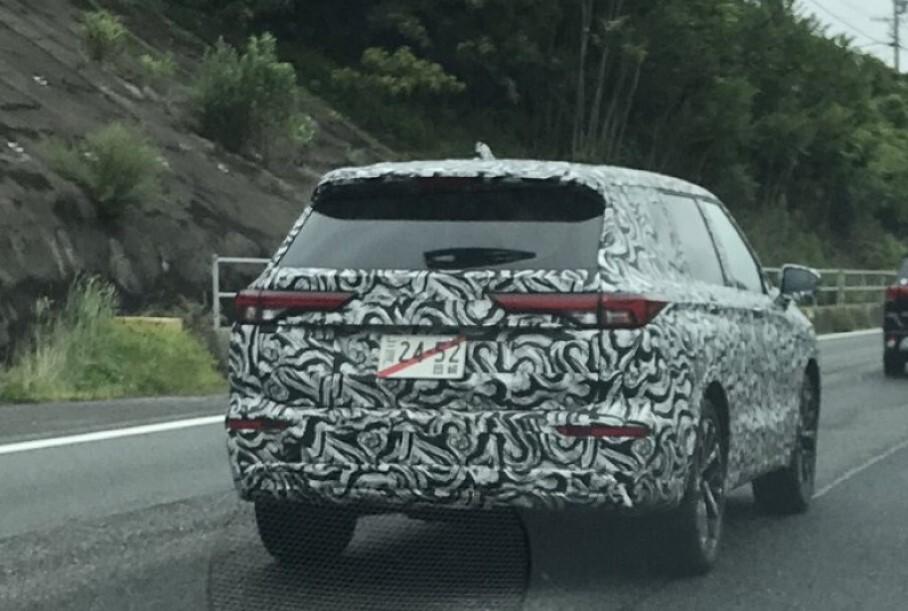 Mitsubishi is testing the next-generation Outlander SUV in Japan, and it looks like the marque’s bestseller takes strongly after the Mitsubishi Engelberg Tourer Concept revealed in spring (watch the video if you don’t remember).

The similarities extend as far as the entire rear lighting set and the upper rear spoiler. There are some differences, too: for one, the Outlander has horizontal reflectors at both sides of the rear bumper, while the prototype had arched reflectors in the same place.

The newcomer will take advantage of a Renault-Nissan technological platform. By all indications, this refers to the chassis of the Nissan Rogue a.k.a. X-Trail. If this is the case, then the SUV will probably get the latter’s 2.5-liter naturally aspirated engine rated at 181 hp (135 kW) in the standard spec. The European version might get an optional hybrid powertrain.